Raider is a medium weight class in For Honor. A Raider is great at disabling foes with stuns and throws, as well as hitting as hard as a hammer.
▼Article Continues Below▼
One of their attacks is even unblockable. The game lists them as an easy character, but that doesn’t mean there’s no room for finesse. In this guide, we’re going to show you how to play Raider in For Honor, their skills and attacks. 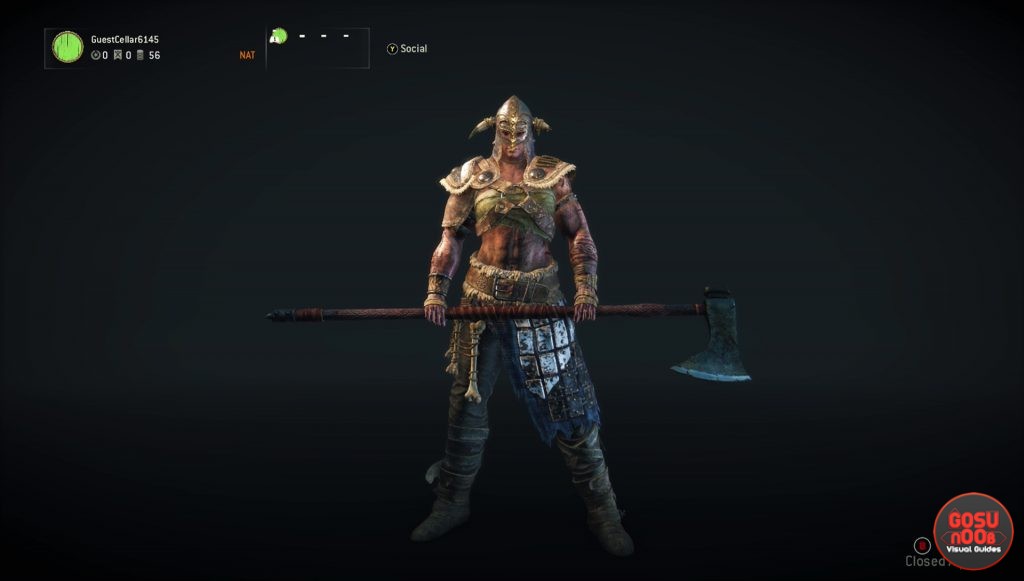 Raider has six modifiers, abilities that make the class what it is. Here’s a list of Raider Hero Modifiers, along with explanations:And here is a lost of moves the Raider can perform:

Feats are skills you that let you customize your warrior. They can either be active or passive. You start with four, but you can unlock an additional eight and swap them out as you like. Here are the feats the Raider can use:

Here are some tips to help you improve your performance as a Raider: