Fortnite’s Aura skin has been one of the most popular skins in Epic’s battle royale since it was released back in 2019. Going just by pure numbers, it is undoubtedly one of the most successful skins ever released in Fortnite, far outmatching even numerous Marvel and DC skins. Knowing this, it’s no wonder that fans want to know when is Aura coming back to the Item Shop. Well, we have good news! Not only Aura is returning soon, but will also get a new style! Here’s when will Aura become available again in the Item Shop in Fortnite. 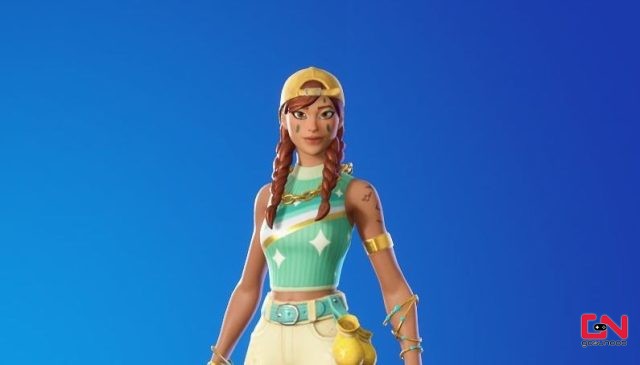 When Will Aura Skin Come Back in Fortnite Item Shop

The Aura skin was originally released on May 8th, 2019, during Chapter 1 Season 8. It has quickly skyrocketed in popularity and became fans’ favourite outfit. But, the first time it was released, it was only available for a short time, and then removed. Since then, the skin has been popping in and out of the Item Shop

The last time it was available was in early March 2022, when Epic Games added a new style for everyone’s favourite Aura skin. With the latest style variations for Aura, developers strive to offer some modern touch to the old classic skin. And the new Aura skin is loved by fans. But, it was only available for a short time before it was again removed from the Shop.

So, when will Aura skin come back to the Item Shop? We don’t have an official date, but based on previous skin rotations, we expect Aura to become available again around April 18th, 2022. That’s when you will be able to purchase Aura in Fortnite again. When she becomes listed in the Fortnite Item Shop, you will be able to purchase any of her skin styles for 800 V-Bucks. So there you have it, now you know when is Aura coming back to the Item Shop in Fortnite.