If you are wondering why is the Dragon Rune Lance disabled in Fornite, we might have an answer for you. The recently added Epic pickaxe seems to cause some unexpected issues which were serious enough to prompt Epic Games to disable it. But why is the Dragon Rune Lance pickaxe temporarily disabled and when will it be back in Fornite? Here’s what we know. 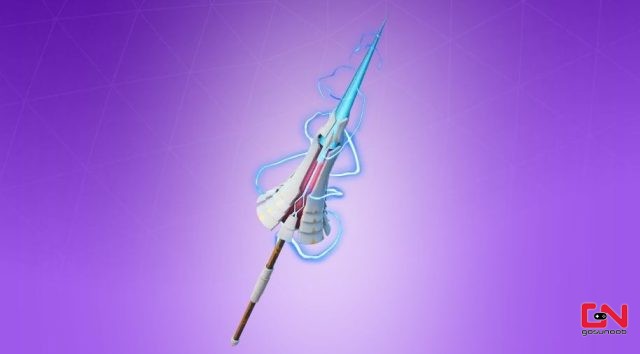 What is Dragon Rune Lance in Fortnite

The Dragon Rune Lance is an Epic Fortnite pickaxe from The Dragon Rider (Adira) set. Players can unlock the set via the Season 21 Battle Pass, added with Fortnite Chapter 3 Season 3 on June 5th. The harvesting tool boasts an awesome look and has quickly become a favourite for many players. Unfortunately for them, just ten days after it was added, it has now been disabled.

Why is Dragon Rune Lance Disabled

In their announcement of the temporary removal of the pickaxe, Epic Games hasn’t disclosed why they decided to do so. However, the reason is known nonetheless. Namely, the pickaxe gives a competitive advantage to players bearing it. Players who have the pickaxe equipped are completely silent, as the audio of their footsteps disappears. Without audio cues of a player’s movement, other players would have no idea that someone is approaching them if they don’t spot them visually. Not only, that, but it also removes the visual audio signs, which are used by players with hearing impairments.

This is, of course, a serious issue. It is an actual pay-to-win (p2w) advantage for those players who have purchased the battle pass. Thus, Epic Games needed to remove the pickaxe. So, when will the Dragon Rune Lance return to Fornite? We don’t know for sure, but these kinds of bugs are usually fixed fairly quickly. We expect it to return by the end of this week, around June 15h.