Wanda Maximoff, aka – the Scarlet Witch, is a Marvel Cinematic Universe superhero. While she has been around in comics for close to sixty years, she made her MCU debut in Avengers: Age of Ultron in 2015. Since then, she has been characterized both as a hero and as a complex antihero. Her TV show, WandaVision, in particular, added a lot of depth and backstory to this character. And now, there are rumors that the Scarlet Witch skin is coming to Fortnite Season 2 Chapter 3. But is there any truth to this? Will you be able to get the Wanda Maximoff Skin? In this guide, we will be taking a look at these Scarlet Witch leaks and provide an answer to the when is Wanda coming to Fortnite question. 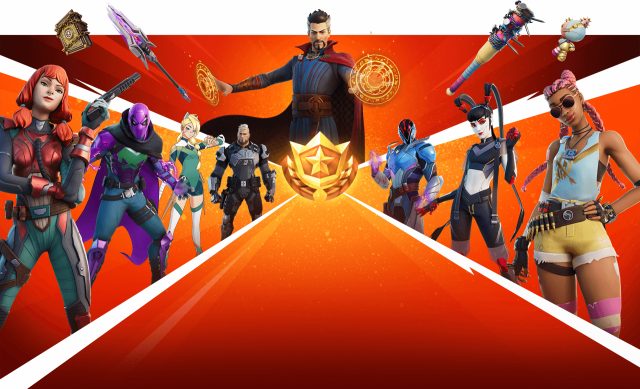 Wanda Maximoff is going to be a major character in the upcoming Doctor Strange in the Multiverse of Madness movie. The titular character, Dr. Stephen Strange, Sorcerer Supreme, is already confirmed to appear in Fortnite. As such, we can expect to see Wanda there soon as well. Of course, that isn’t everything that points to this being the case. Recent leaks indicate that Wanda is also going to be available soon. More specifically, in her Scarlet Witch costume skin. You can see the alleged leak in the Tweet directly below.

Now, we have to point out that this is just pure speculation at this point. This could easily have been photoshopped, and developer Epic Games have not confirmed (nor denied) that Wanda Maximoff is coming to Fortnite. Though, as Doctor Strange in the Multiverse of Madness is releasing this Friday, May 6th, 2022, we can expect to learn more about the Scarlet Witch’s involvement in the game then. We will update this guide as soon as we learn more.

PREVIOUS POSTDead by Daylight Codes May 2022