One of the things that sets apart Star Wars from other settings are its fantastical weapons. The lightsaber is, of course, the most iconic piece of the arsenal, but there are other memorable – and deadly – weapons that you can also wield, such as the E-11 Blaster Rifle. Both of these have made their way into Fortnite. A new challenge in the “Part 3” Vibin’ Quests Fortnite Battle Royale Season 3 Chapter 3, requires that you “Damage Opponents Using a Star Wars Weapon”. But to do that, you will first need to find and get these weapons. We are going to explain where to find Star Wars Weapons in Fortnite. 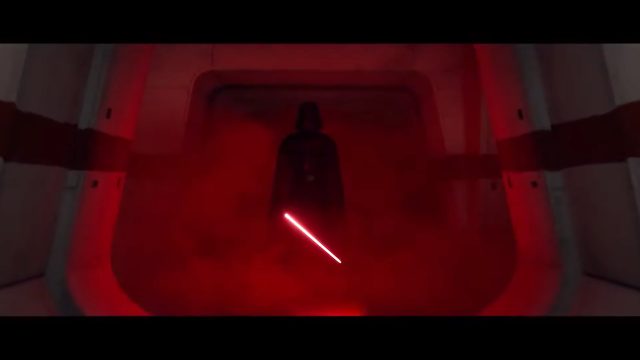 Where Are Star Wars Weapons in Fortnite

The two Star Wars weapons in Fortnite are: Darth Vader’s Lightsaber and the E-11 Blaster Rifle. You are all no doubt familiar with the first weapon, and the second one is the standard weapon used by Imperial Stormtroopers. To complete this challenge, you will need to deal 500 points of damage with them. But where can you find them? Well, the E-11 Blaster Rifle itslef can be found in two places. The first of these is by searching through the imperial special chests that are located at the Stormtrooper Outposts. These can be found in many places across the map.

The other place where you can find this rifle, as well as Darth Vader’s Lightsaber is, naturally – at Darth Vader’s location. When you enter the Battle Bus, you will see Vader’s shuttle zooming past you. Take note of where it is landing and exit the Battle Bus so that you can quickly get there. Vader is armed with his Lightsaber and there are several Stormtroopers guarding him. When you take Vader down, he will drop his Lightsaber, and the Stormtroopers will drop the E-11 Blaster Rifle. Following Vader is the surest way to get these weapons, but be warned – defeating him and his henchmen is by no means easy.