Gears of War 4 is coming out tomorrow. It is a third person cover based shooter developed by The Coalition and published by Microsoft Studios.
▼Article Continues Below▼
Here are some interesting facts you should know about the game before you buy it. They could help you decide if you’d want to purchase it or not. 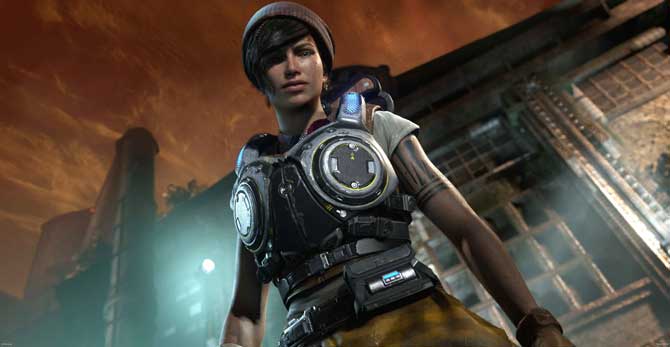 Here are some facts about the game: