Genshin Impact 2.8 Redeem Codes are here! During the Genshin Impact 2.8 livestream we’ve seen a host of new and exciting details about the upcoming update, expected to release on July 13th, 2022. There’s a new character, Shikanoin Heizou, a new map named The Twining Isle and the Floating Castle, and much more. But, before that, redeem these Genshin Impact 2.8 codes to claim free rewards, including Primogems, Mora, Hero’s Wit, Enhancement Ores, and more! 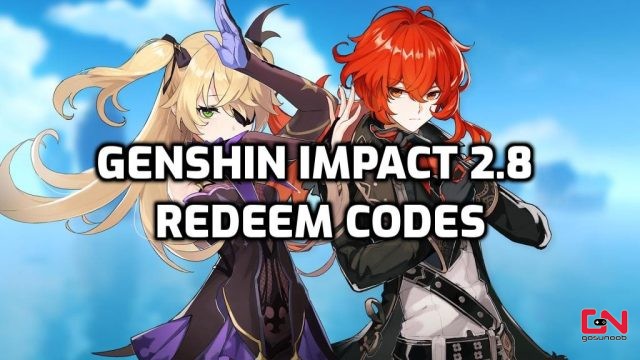 The Genshin Impact 2.8 livestream is now over. Our cheerful hosts have revealed all three new codes for you to redeem and grab free rewards. You can find all three 2.8 codes below. Keep in mind that these codes last only around 24 hours, so make sure to redeem them as soon as possible!

How to Redeem Genshin Impact 2.8 Codes

Redeeming codes in Genshin Impact is a rather straightforward process. If you’ve already done this before, then you know everything you need to do. If not, don’t worry, just follow these few simple steps explained below, and you’ll get your rewards in no time!

And that’s it! Just repeat the process for other codes. When you claim a code, the rewards will appear via the in-game mail system in Genshin Impact. If a code shows some errors, check if you’ve entered the correct code. Also, keep in mind that these codes don’t last forever, if you don’t redeem them quickly, they will become invalid. With that said our Genshin Impact 2.8 Codes guide is completed. 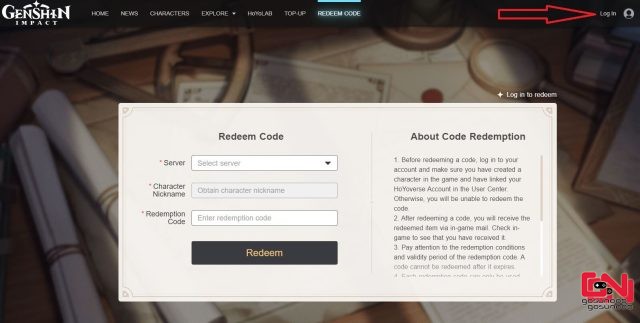