Looking for all Genshin Impact 3.2 redeem promo codes? You’ve come to the right place! The next major update for the popular gatcha RPG has just been revealed. In Genshin 3.2 players will be able to play as brand new characters – the 4-Star Cryo character Layla and Dendro 5-Star Nahida (AKA Lesser Lord Kusanali). Then, there are two new weapons – the Polar Star bow and Kagura’s Verity catalyst, Of course, these are just highlights, as there will be much more content when the update releases in two weeks. However, to be prepared for all that, make sure to claim these Genshin 3.2 codes from Livestream. In this guide, you’ll find all three Genshin Impact 3.2 redeem codes! 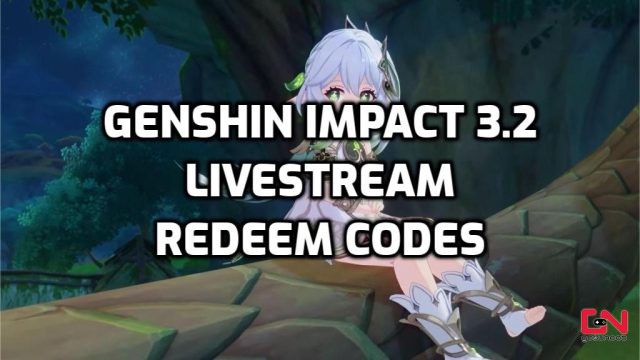 The Genshin Impact 3.2 Special Program has now ended. All three promo codes have been revealed and we’ve added them below. These codes last only for 24 hours and they will expire on Monday, October 24th, at 6 pm CEST / 5 pm BST / 12 am ET / 9 am PT. Thus, make sure to redeem them as fast as possible, because they will soon become invalid and you will no longer be able to claim your rewards. With that said, here are all Genshin Impact 3.2 Livestream redemption promo codes:

How to Redeem Genshin Impact 3.2 Codes

And that’s the complete process! To claim another Genshin 3.2 Livestream code, just follow the same steps. When you successfully redeem a code, you’ll get your rewards via the in-game mail system in Genshin Impact. If a code shows some errors, make sure that you’ve entered the correct code. One code can only be redeemed once per account. Finally, keep in mind that these codes are valid only for 24 hours, so be sure to claim them before they expire. With that said, that’s all you need to know about Genshin Impact 3.2 codes. 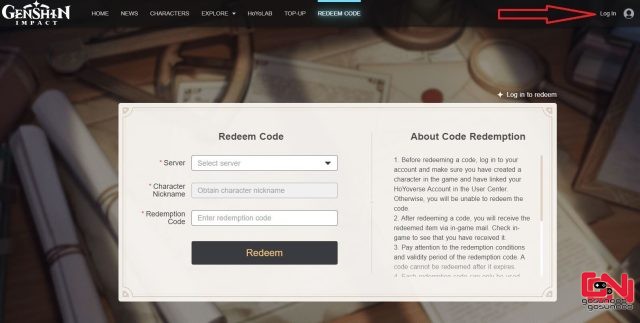