Anemoculus are a type of item in Genshin Impact. These glowing orbs appear around Moonstadt, and they can be offered to the Statue of the Seven there. You’ll need to collect them all if you want to upgrade the statue all the way. Some of them are pretty hard to reach, hidden away in secret places. If you’re having trouble collecting the amenoculus, and you’ll probably miss at least a few, this guide will show you all Genshin Impact Anemoculus locations. 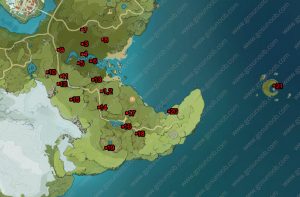 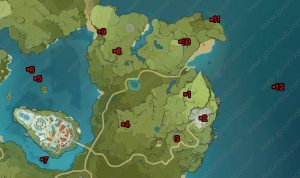 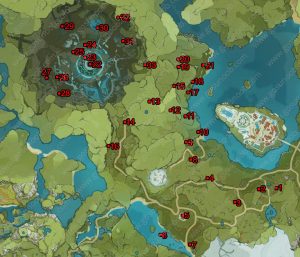 We’re going to keep playing, and we’ll update our Genshin Impact anemo oculus map with more locations as we discover them. Stay tuned.