Genshin Impact 2.5 is here and with it – plenty of new content that players can undertake. Of course, this also includes new quests. One of these is Part 1 Of Three Realms Gateway Offering, in which you will need to Assemble the Tower of the Void. Of course, Genshin Impact being Genshin Impact, there’s more to this than meets the eye. If you are having trouble with this particular quest, our Assemble The Tower Of The Void Genshin Impact guide will show you how to complete it. 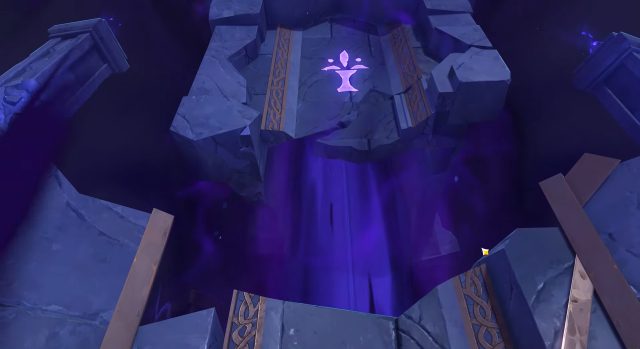 Genshin Impact Assemble The Tower of the Void

To be able to Assemble this Tower, you will need to collect the following items first: x10 Husk Gems, x5 Aphotium Ore, and x5 Tokoyo Legume. All of these can be found near the area where the Tower itself is. So, first explore the area surrounding it to collect enough of these. Next, standing directly in front of the Tower, you will see a rock next to it with three purple symbols in descending order. These are the symbols that you need to set the tower to for it to activate.