Pint-sized ninja Sayu has made her way to Genshin Impact, and her Ascension materials include Crystal Marrow – a type of crystal that can be found in only a couple of locations. A 4-star, claymore-wielding Anemo user, Sayu is obsessed with sleeping, since she thinks that getting as much shut-eye as possible will help her get taller. If you are looking to get the most out of this character, our Crystal Marrow Locations – Genshin Impact Sayu Ascension Materials guide will tell you exactly where you need to look for her Ascension materials. 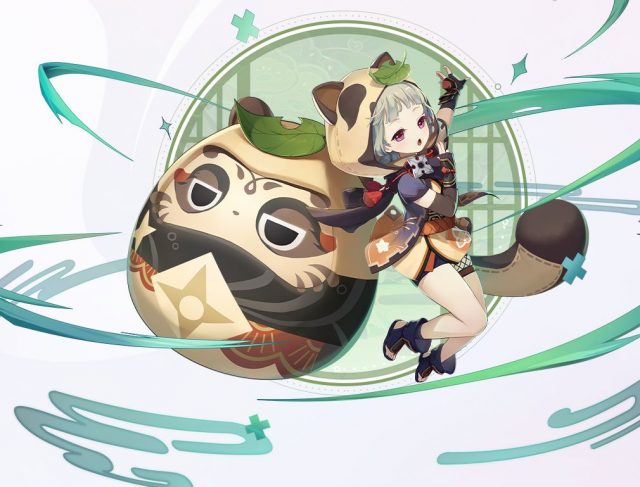 This material can be found on two locations: Yashiori Island (the majority of Crystal Marrow locations are here), and on Kannazuka. We’ve marked their exact locations on the screenshot below. The description for this states that it is: “A crystal that contains a sliver of Tatarigami power. Adding this material during smelting will greatly increase the strength and toughness of metals.” All in all, there exist a total of 64 Crystal Marrow scattered across these two islands. As we’ll see in the next section, you will need quite a lot of these to fully Ascend Sayu, so your best course of action is to start collecting them as soon as possible, since it takes two-to-three real-life days for them to respawn. 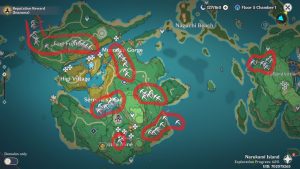 To fully Ascend, Sayu will need the following materials, including 168 Crystal Marrow: