“From Outer Lands” is a new quest in the The Second Act of the Midsummer Island Adventure and in it you will be tasked with a search for the wrecked ship and its other half. Like the name suggests, this quest revolves around you finding a ship which was wrecked in two and the subsequent search for whatever the ship was carrying. These two halves are a long way apart from one another, and their cargo is even trickier to locate. With that in mind, we’ve compiled this From Outer Lands – Search For Other Half Of The Wrecked Ship guide. Here, we will specify exactly where you need to go and what you need to do in order to solve this quest. 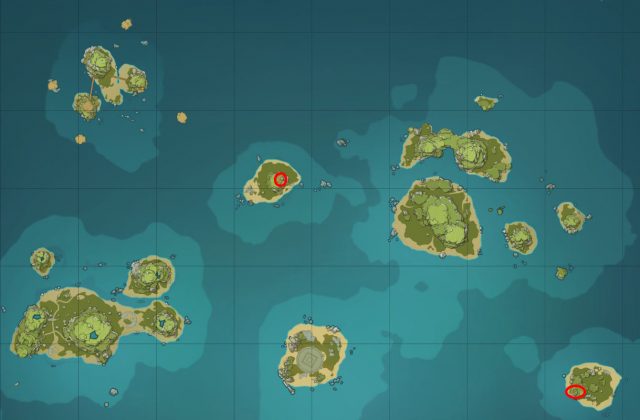 From Outer Lands – Finding The First Half of The Wrecked Ship

In the Golden Apple Archipelago, there is a shipwrecked vessel which was split in two. One half of this ship is on the island directly west from the Twinning Isle. Head there and you will see it atop the rock formation in the middle of this island. After you have found the first half of the ship, circle around it until you see the “Somewhat Rotten Wooden Plank.” Interact with this plank and you will receive the “From Outer Lands” quest and the task to find the other half.

From Outer Lands – Search For Other Half Of The Wrecked Ship

The other half of this wrecked ship is on an island directly south from Twinning Isle and north of Pudding Isle. Travel here and go to the west side of the island. You will encounter the second half of the ship here. Like before, search for a place on the ship where there is a “Slightly Damaged Wooden Plank.” Interact with this plank and you will begin the next part of this quest – searching for the ship’s cargo.

Search For Whatever The Ship Was Carrying 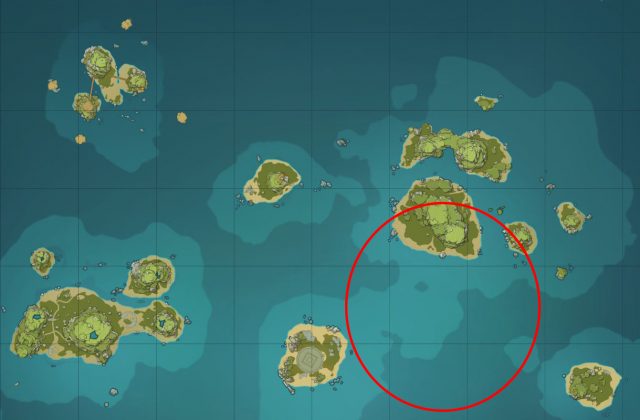 A large circular area south of the lower part of Twinning Isle will now get marked. The sunken contents of the Wrecked Ship are somewhere in that general area. Board the Waverider and make your way to this area. Here, you will come across bubbles which you can investigate. After you investigate the third set of bubbles, a strange floating thing will emerge from the depths and attack you. Defeat it using your boat. After it has been destroyed, it will drop a Luxurious Chest. Open this chest to claim your reward and complete the quest.

NEXT POSTTrip Through Fog and Wind Genshin Impact