Geoculus are a type of collectible in Genshin Impact. These orange, glowing orbs can be found all across Liyue, and there’s 131 of them in total. That’s quite a bit, and that’s not the worst part – you need all of them in you want to upgrade the Statues of The Seven in Liyue all the way. It’s going to take a lot of work, and you’re bound to end up missing some. When the time comes, this guide will help you by showing all Genshin Impact geoculus locations. 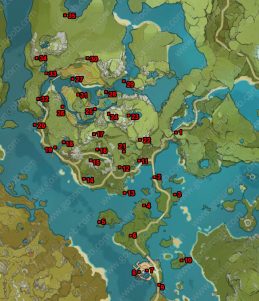 Geoculus locations in Sea of Clouds 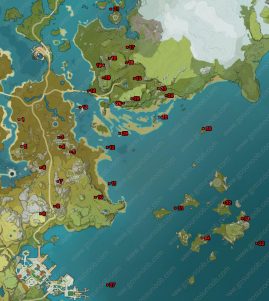 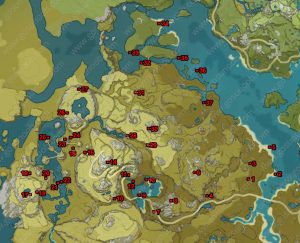 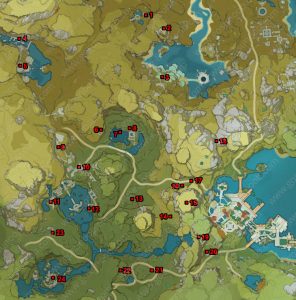 NEXT POSTGenshin Impact Wolf of the North Challenge