Don’t know where to find Nilotpala Lotus in Genshin Impact? The Genshin Impact 3.0 update is here! Travellers will finally get to explore the brand new region of Sumeru, which introduces the new element, Dendro, alongside two playable Dendro characters – Tighnari and Collei. Tighnari is a Forest Watcher from Sumeru. And, in order to ascend Tighnari, you’ll need specific character ascension materials, such as Nilotpala Lotus. In this guide, you will learn how to farm Lotus Nilotpal, including the all Nilotpala Lotus locations map in Genshin Impact. 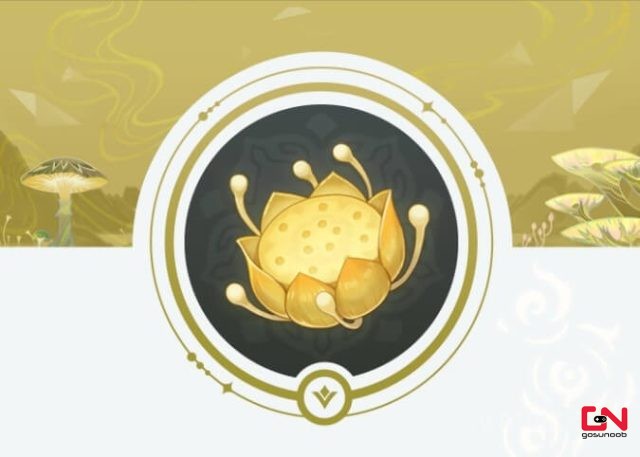 Where to Find Nilotpala Lotus in Genshin Impact

As you can see, the Lotus is one of the key materials you’ll need to get in order to complete the ascension. So, how to get enough of it? First off, you will only be able to find it in the Sumeru region, as it is a local plant. The Lotus can be found near lakes and river banks in Sumeru, mainly in swampy forest areas. Once you are near such reservoirs, you will recognize them easily, as they glow brightly during nighttime. As such, farming Nilotpala Lotus in Genshin Impact is best done during night hours. Switch the in-game time to midnight and start collecting these flowers.

Nilotpal Lotus has a respawn time of 48 hours. This means that once you collect it from a location, it will appear again exactly 48 hours since you take it from there. For now, none of the characters sells the lotus, thus you will only be able to get it by farming it. Below you can find our maps with all prominent locationss where you can gather Nilotpala Lotus in the Sumeru region.

NEXT POSTInvestigate the Courtyard Far Down the Corridor Genshin Impact 3.0