Ghost Recon Wildlands is yet another tactical shooter game based on the work of half-man and half-red scare Tom Clancy. The Mission Briefing trailer presents us with the formula we should all be familiar by now. Everyone say it with me: There’s a corrupt government and narco cartel to topple. You are the elite group that doesn’t exist, and you have only your wits and high-tech weapons to aid you. 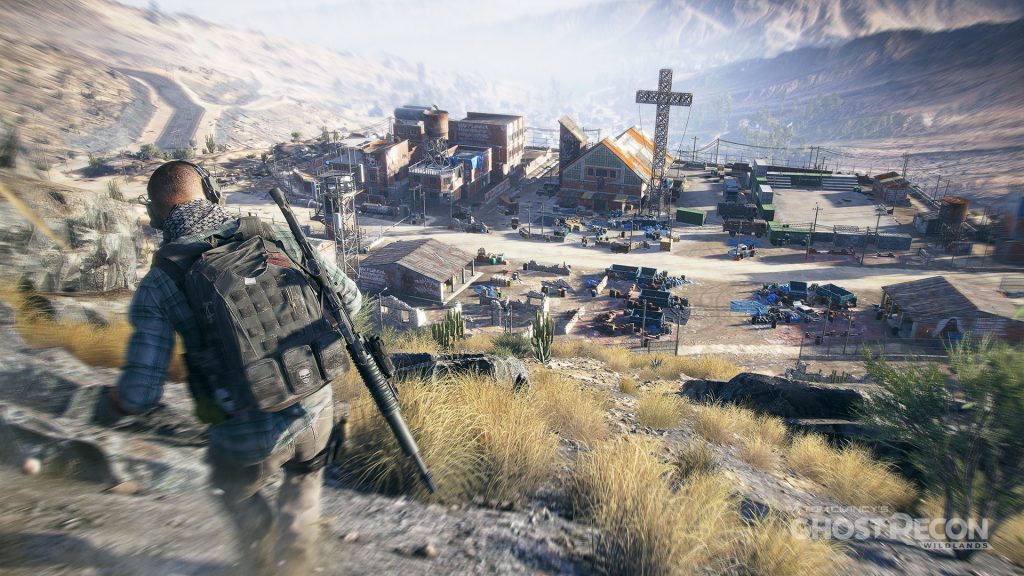 In this open-world tactical shooter, there’s a team of four elite soldiers. They have carte blanche to destroy a cartel in Bolivia that apparently controls the entire country. It certainly controls the armed forces. The only people on your side is a ragtag group of rebels. And if you get discovered, you’ve failed the mission.

The formula might be done to death, but it’s what you do with it. I’m willing to give the game a benefit of a doubt, since the trailer does make it look promising. It looks brighter and more action-movieish than, say, The Division. I think all Tom Clancy games could use a bit of tongue-in-cheek self-deprecation at this point. Also, is it just me, or do our heroes look like gritty versions of Team Fortress 2 characters? The bearded guy looks like a grizzled Scout.

The one thing that worries me is a very specific line in the trailer: “You have full autonomy.” I’m really hoping this isn’t code for “make your own fun”. Lately, a lot of open-world games seemed to have this weird idea that the players should make their own fun. As if making a sandbox game literally just means giving the player a shovel and pail and the rest is up to them. Unless you’re Minecraft, there has to be more holding the game together. Hopefully, this is not what Ghost Recon Wildlands will end up being.

However, if you’re a fan of tactical shooters with Tom Clancy’s name on them, you’re surely going to love this one as well. If these games are up your alley, you can register to play the Ghost Recon Wildlands Closed Beta. We’ll certainly keep you updated with more info as it comes.