What time does GTA 5 next-gen update come out? The iconic Grand Theft Auto V is finally coming to the PS5 and Xbox Series X/S. The “Expanded and Enhanced” GTA 5 features numerous graphical and gameplay improvements. For many fans, this will be a perfect opportunity to once again experience the game’s phenomenal story campaign, or simply enjoy the enhanced version of GTA Online. The GTA 5 next-gen release is imminent, and many fans are already looking for the New Zealand time zone, as that’s where will the game be released first. Read on to learn about GTA 5 next-gen update launch time. 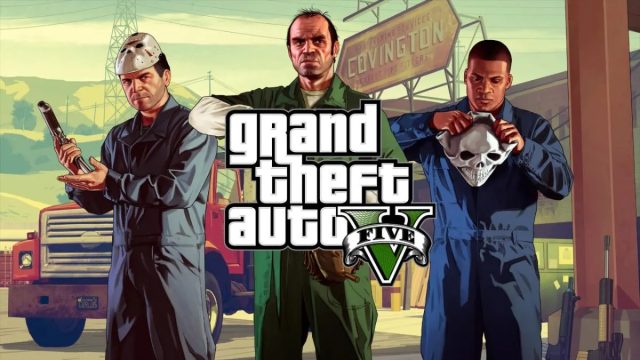 The GTA 5 next-gen update is set to be released on March 15th 2022. The exact time hasn’t been officially disclosed, but a useful rule of thumb is that games on the PS5 and Xbox Series X/S are always released at midnight local time. This means that the GTA 5 next-gen release time is different depending on your time zone, but always at midnight in your local region. If you are not sure what that exactly means, here’s the release time for each major region:

Keep in mind that this is not an officially confirmed release time, just our estimation based on when are games usually being released on consoles. The GTA 5 next-gen release time might very well be different, but most likely you will be able to play the “Expanded and Enhanced” version of GTA 5 the moment the clock strikes midnight on March 15th, 2022. Though, the pre-load is already available, so you can download the game now and play immediately once it becomes available.