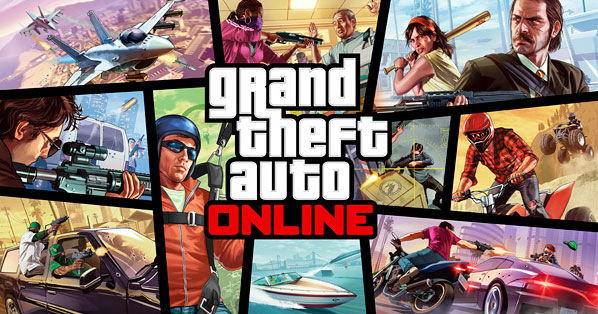 The latest automatic update GTA 5 Online 1.05 focuses directly on player progress issues during cloud save failures. The update is available for both PlayStation 3 and Xbox 360. This update addresses issues where people’s vehicles or vehicle modifications were disappearing, as well as the other fixes mentioned below:

PREVIOUS POSTCall of Duty Ghosts How to Unlock Extinction Mode