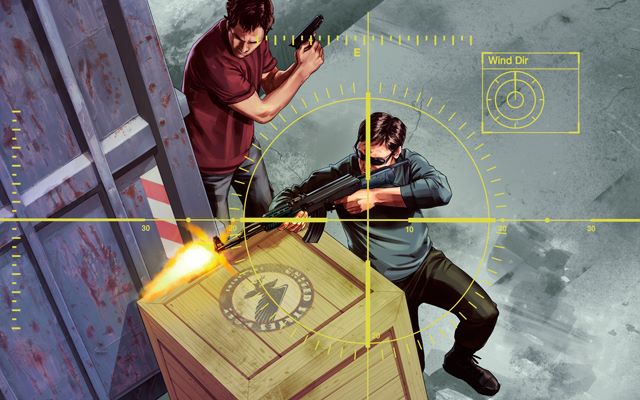 In today’s announcement, Rockstar promised it will deal with all players that used exploits in the game and generated “game-breaking amounts of in-game cash, disrupting the experience for everyone else”. What it means is that some of the players might actually be banned from GTA Online altogether.

This is a follow up on yesterday’s update about a 24 hour maintenance which is still active, but which will end soon today.

Rockstar commented that they will turn the blind eye on anyone that just received exploited money, while pursuing all other players that used cheats and hacks to obtain GTA$. The developer wasn’t too clear on the punishment, however. They mentioned that they might either ban players or put them in isolated cheater pools.

In the announcement, it is also confirmed that removal of counterfeit money from the GTA online is one of the main reasons for the 24 hours maintenance. Rockstar also urged all players to report anyone taking advantage of exploits.

PREVIOUS POSTGTA 5 Online will go down for 24 hours

NEXT POSTWalking Dead Season 2 Episode 1 All That Remains Guide