Grand Theft Auto 5 is now available to PC gamers worldwide. With a big range of computer configurations and graphics drivers out there and with such a big game as GTA 5 there are surely to be problems.
▼Article Continues Below▼
Some people haven’t even been able to install and launch the game. Rockstar, Steam and various users have located the most common GTA 5 PC errors and there are several solutions available to people that have been affected. We’ve compiled a list of things that have been troubling players and here’s some of the ways you can fix them. 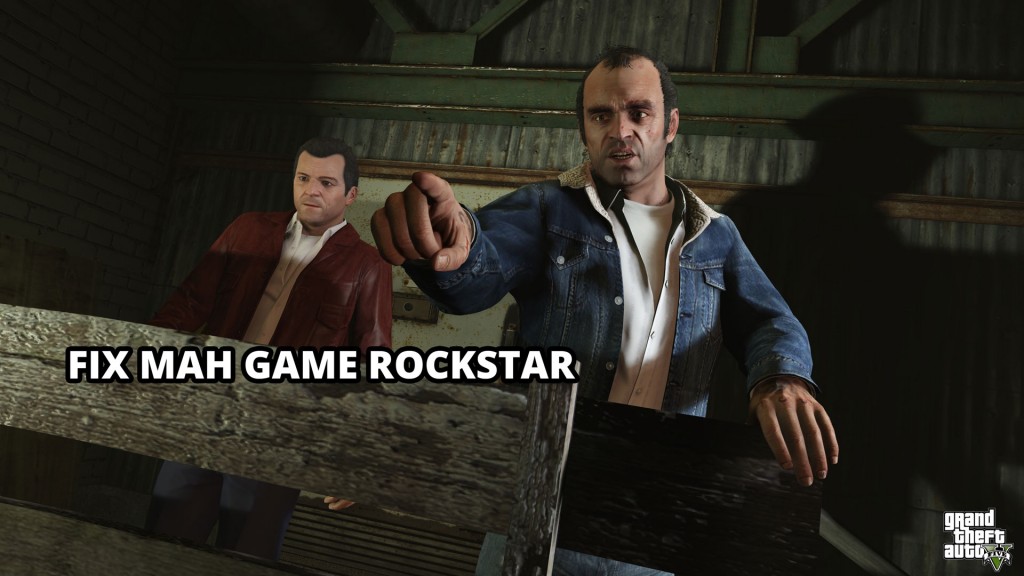 This message appears when you try to install, launch or update the game (through steam or other). This happens because your Windows username might contain characters in it that are not in the English language alphabet (not your fault – Rockstar is working on a fix). You can wait for the fix to be released, but you can also do a manual fix. You need to create a new user account with administrative privileges in your Windows. Make sure the new Windows user you create is named only including letters A to Z, a to z or numbers 0-9 from the basic roman alphabet. When you log into this new user you should be able to play the game without the error appearing. To see how to create a new user account in Windows please check out Microsoft’s articles here:

You can’t just rename your existing account, unfortunately, because this will not fix the issue. You have to create a new one.

This error shows up during GTA 5 PC installation. Your Windows does not have Windows Media Player installed. This should be an easy fix. Rockstar says to follow these steps: 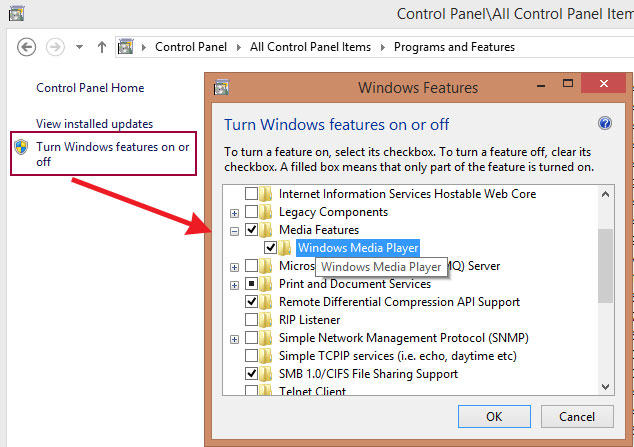 GTA 5 for PC not launching with Steam on laptops

Some users have been reporting that they can’t launch GTA V on their laptops with nVidia graphics cards. When they start the game absolutely nothing happens (social club doesn’t open and clicking play accomplishes nothing). If you have a mobile nVidia GPU you should first update nVidia drivers to the latest version because nVidia released today a compatibility driver for this game. In case that doesn’t work either try the following fix as suggested by reddit user /u/MustacheEmperor:

Are you on laptops? My friend and I both had this problem and this fixed it: Open device manager, go to display adapters, and disable your nvidia device so only the intel card is enabled. After launching the game re-enable the nvidia card quickly. The game will then work. Seems like there’s a compatibility problem with mobile nvidia cards.

Errors in the Social Club Launcher for GTAV PC

Rockstar also reports that some users are having these messages appear when they try and run the game:

It might help to reinstall Social Club. Uninstall it through your Control Panel -> Programs -> find “Rockstar Games Social Club” and uninstall it. Then download the manual installer from this page (official Rockstar support forum page link provided ) and run it to install again. Make sure that before you re-install GTA 5 is not running in the background and that the following processes in your task manager are not running: GTA5.exe, PlayGTAV.exe, GTAVLauncher.exe.

If you are still having problems you can try some of these fixes:Soource of the above solutions can be found on the official Rockstar Support pages.

I hope these solutions help some of you fix your GTA5 PC errors and that you’ll be enjoying the game very soon.