Mortal Kombat X is a one-on-one fighting game. Getting good at it means not only memorizing attack sequences and combos, but also embracing the principles on which it operates.
▼Article Continues Below▼
Knowing the moves is the easy part – it’s adjusting to the way the game works that’s hard. In this guide, we’re going to give you some tips that should make you a better player. 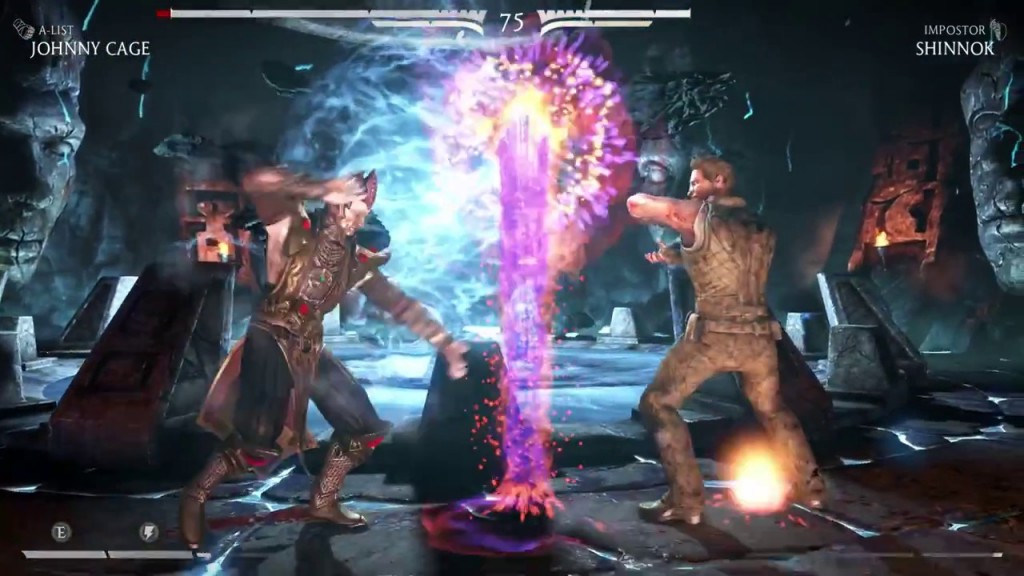 Getting to know the movements speeds (forward and backward) and jump arcs of characters you’re going to use is essential. Aside from that, there are some standard maneuvers you should get familiar with: 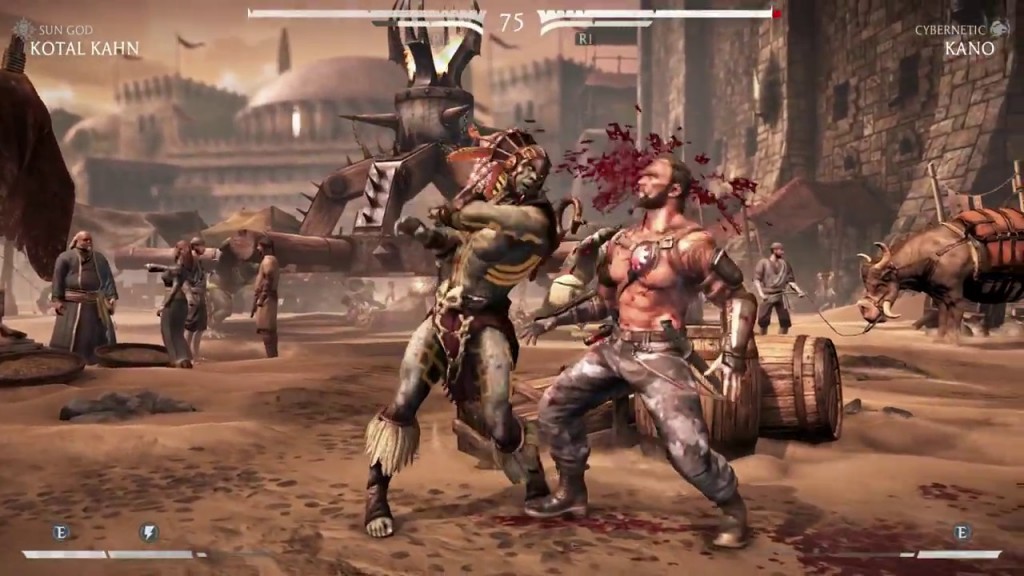 NEXT POSTGTA 5 PC Errors, and How to Fix Them