Airship Knights is a new anime-inspired gacha game. While it has been around for a while, it has finally been fully released on December 7th, 2022. And, like every gacha game, it’s very important to know which characters are the best so that you can strategize which ones you should get, and which ones you can safely ignore. To help you with this, we have made this Airship Knights Tier List. Here, we are going to rank the characters in the game according to how powerful they are. 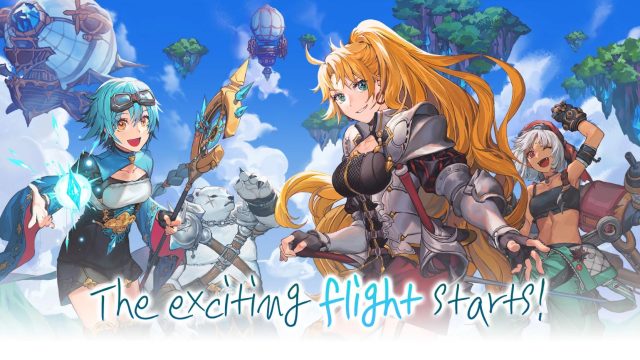 We’re going to rank these characters from S tier (the most powerful), to B tier (the weakest). Typically, there would be C and D tiers as well, but – as of right now – all the characters are pretty strong and useful, to varying degrees. Before we get into the rankings themselves, a couple of things we need to note first. To begin with, these are our personal rankings. The only thing we have taken into account here is the power level of the characters in question. So if you rate a character higher or lower than us – for whatever reason – that’s perfectly fine. After all, we all have our preferences. Secondly, the game has only been out for a short while.

This means that we didn’t have too much time to experiment with the characters. As such, it’s perfectly possible that some of these are more (or less) powerful than we initially thought. If that is indeed the case, you’re more than welcome to share your thoughts and ideas about these rankings in the comments below. With that said, let’s finally see the Airship Knights Tier List itself: