Anime Warriors is a brand-new Roblox fighting game and we have some August 2021 codes for it right here. In this game, players will be able to take on the roles of some of the best-known anime warriors. Names such as Luffy from One Piece, Son Goku from Dragonball, Kakashi from Naruto, Ishida Uryu from Bleach, and many, many more will be available to play in this shonen fighting extravaganza. Plenty of adventure and combat awaits. And, since the game is early in development, there is always the chance that it will grow to include even more anime franchises and additional characters. To make your playthrough even easier and more enjoyable, we’ve put together this list of Anime Warriors Codes – Roblox August 2021. 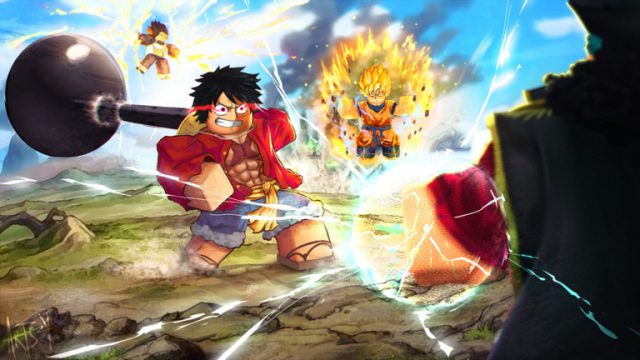 Before we get started, we have to point something out first. Namely, that these codes wholly depend on the developers. It is they that made and enabled them in the first place and only they decide if and when to also disable them. So, if, for whatever reason, the codes are not working, this isn’t our fault and there isn’t anything we can do about this. And with that little disclaimer out of the way, let’s get into the codes themselves. Currently, there is only one functioning code:

Redeeming these codes in the game is a very simple process that can be completed in just a few clicks. First, launch the game from its official Roblox page. Then, click on the Codes icon, which is on the right side of the game screen. This will open a new window where you can input the codes. Since they are case-sensitive, we recommend you copy this code from our guide and paste it in directly in this field. Finally, click Submit and your code will be redeemed.

PREVIOUS POSTHow To Get Honey In Wacky Wizards

NEXT POSTHow To Ping In Back 4 Blood