If Apex Legends keeps freezing after the Season 15 update, you should know that you are far from being the only person encountering this annoying issue. The next major update for Apex Legends is now live and it has come with many exciting additions. Unfortunately, the new “Broken Moon” map is not the only broken thing in Season 15. For a number of players, the game constantly freezes after the new update. Read on as we explain why is this happening and explore if it can be fixed. 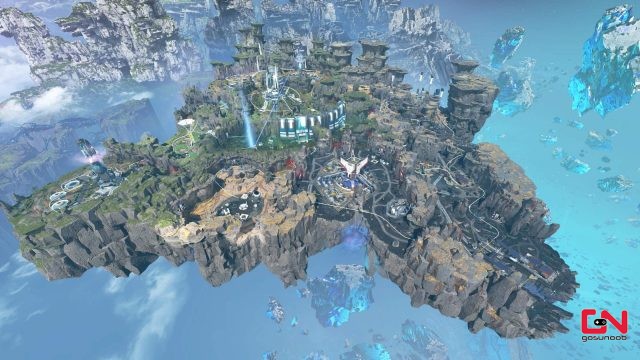 Apex Legends Season 15 Eclipse is now live, but not many players are currently able to enjoy it without issues. Just minutes following the update players started reporting about the freezing issue. “I’ve played 2 matches and froze 5 times total during them. Each freeze requires force closing the game, restarting, and rejoining the match,” says SirDoofusMcDingbat on Reddit. “Anyone else game freezing when using a syringe or med kit,” asks MrMaker007. “It’s happened to me three times.”

What’s common for many of these players with the same issue is that their Apex Legends client worked perfectly fine prior to the Season 15 update, with many of them saying that they never had Apex Legends freezing issues. So, is there a fix for this? Let’s not beat around the bush – no, unfortunately, at the moment, this issue is unfixable.

A glimmer of hope here is the fact that the developers are already aware of the “Apex Legends Keeps Freezing” issue in Season 15. An Apex community manager that goes by the name rspn_czar on Reddit is currently collecting information from players so that they can provide details to the developers. Developers will then work on understanding what causes the issue and, hopefully, provide a hotfix soon. For now, that’s all we know about constant crashes in Apex Legends after the Season 15 update. Nonetheless, we will endeavour to update this guide as soon as there’s new information.