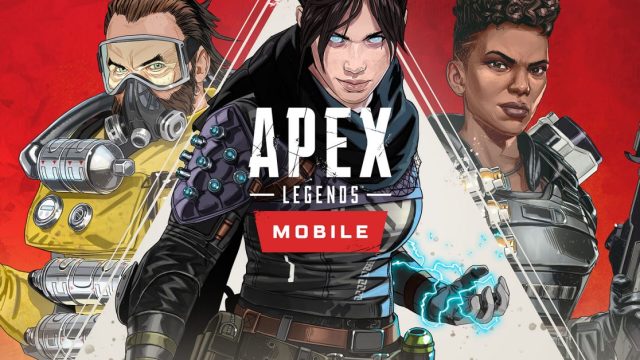 How to download Apex Legends Mobile with iOS devices

Apex Legends Mobile officially launched on May 17th, at various times based on your time zone. The game should now be available no matter where you live, except for Belgium. Like many other games with loot boxes, Apex Legends Mobile can not be published in Belgium. And while downloading the game for Android devices from the Google Play Store is rather straightforward, at the time of writing, there are some issues with the App Store.

Namely, the game doesn’t appear in the Apple Play Store when you search for it. This creates a situation where players are unable to download and install Apex Mobile. Can this problem be bypassed and the game installed on your iOS device? Yes, fortunately, there’s an alternative way to install Apex Legends Mobile on an iOS device. The game is still available on iOS, and here’s how to find it:

And that’s it! You now have Apex Legends Mobile downloaded and installed on your iOS device. If the link for some reason doesn’t appear for you, here’s the Apex Legends Mobile App Store link. Just click there and it will bring you to the game’s store page. Have fun playing the game!

NEXT POSTGrand Pirates Codes Roblox May 2022