Apex Legends proximity chat is a feature that could fit perfectly into the popular battle royale title. Since the game’s release in March 2019, developer Respawn Entertainment has been slowly adding numerous new features via the constant stream of seasonal content. But what about proximity chat? Here’s what we know about it. 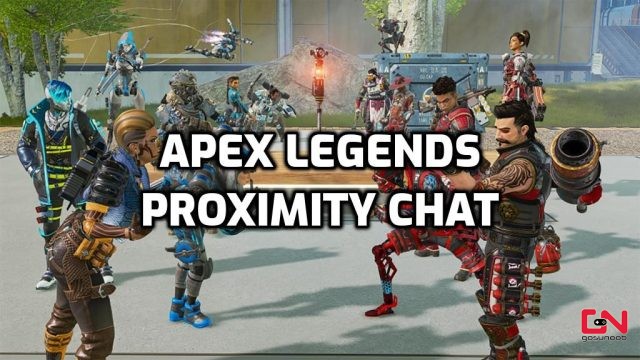 Does Apex Legends Have Proximity Chat?

Let’s not beat around the bush and cut straight to the chance. As of January 12th, 2023, the proximity chat feature is not included in Apex Legends. Nor did developers ever talk about it as being a possibility. In case you don’t know, proximity chat is a feature that allows everyone in the lobby to hear everyone based on their proximity. That is, you will be able to hear both your teammates and enemy players as if you are in a real space. This adds a level of fun and realism to matches, as players must be noiseless in close encounters. And it can also lead to many funny moments, as evidenced in Warzone 2, which has launched with the feature.

When Will Apex Legends Get Proximity Chat?

As we already mentioned, as of January 2023, proximity chat is not available in Apex Legends, and Respawn Entertainment, the developer, has shared no plans about adding it. That’s not to say that the feature will not eventually be added to the game. But developers have never officially stated they have any plans of adding it. For 2023, they have revealed that they have big plans for the anti-cheat system but nothing yet about new chat features.

While proximity chat is a fun feature, it doesn’t have an actual gameplay value in battle royale games. Furthermore, many players fear it could jeopardize the game’s competitive integrity, especially in ranked matches. Hence, even if Respawn adds the feature, we can only see it as a limited-time mode, not as a permanent option for all game modes.