Back 4 Blood is entering Early Access Beta. After getting delayed, it will finally be out on October 12th 2021, on the following platforms: PS4, PS5, Xbox One, Xbox Series X|S – including Xbox Game Pass – and the PC via Steam and the Epic Game Store. But for everyone who wants to experience the game before that, the Early Access Beta has officially started on August 5th. There are several ways for you to participate in this, so if you are interested in trying out the game now, keep on reading to learn everything you need to know about the Back 4 Blood Early Access Beta. 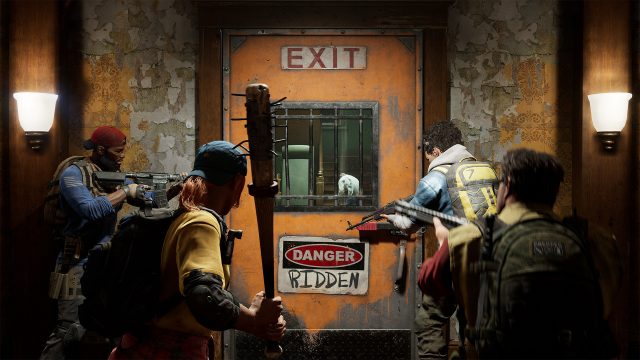 How To Play Back 4 Blood Beta

There are two ways you can take part in the Back 4 Blood Beta. The first requires you to have preordered the game. This, of course, depends on which platform you are using. The second way is to watch the Back 4 Blood Twitch. Both of these will allow you to play the Early Access Beta, which takes place from August 5th to August 9th. The second stage of the beta will run from August 12th to August 16th, and this stage will be free to everyone, and won’t require a code. Here’s how you can redeem your Back 4 Blood Early Access Beta code:

And if you want to get the Early Access Beta as a Twitch Drop, here’s what you need to do:

NEXT POSTHow To Get NPC In Wacky Wizards