Banana Eats is one of the most popular Roblox titles around. Launched in 2019, this horror game revolves around eluding an evil killer banana, so that you can survive the grim fate that is going to meet all the other players. And, like most other popular Roblox games, Banana Eats also has a variety of codes that you can use to make your playthroughs that much easier and more fun. We are going to not just list out all the Banana Eats Codes Roblox as of August 2022, but also tell you which codes are now expired (and as such, there’s no point in trying them out anymore), as well as explain how to redeem codes in the game itself. 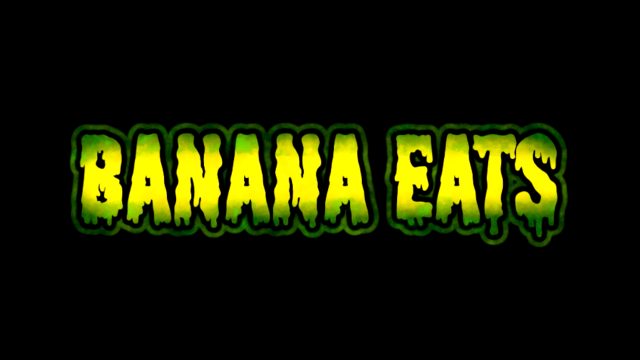 Currently, as of August 2022, there is only one active Banana Eats code. When new codes are going to be added, we will update this guide then. And now, let’s see the code itself:

There are a bunch of codes for Banana Eats that are currently expired. However, note that these codes can come back at any time if the developers of the game decided to do so. And if that does happen, we are going to update this guide with all of these new (and old) codes. With that said, here are all the codes that are expired as of August 2022:

How to Redeem Banana Eats Codes

Lukcily, redeeming codes in Banana Eats is a very quick and simple process. First, go to the official Banana Eats Roblox page and start the game. Next, look for the Codes button at the bottom of the screen and press it. Copy the code and paste it into the “Enter Code Here” text box. And, finally, press the “Redeem” button to get your in-game rewards.