It’s safe to say that Battlefield 2042 wasn’t met with the best reception from critics and especially from fans upon its release. Plagued with all sorts of technical issues and bugs, it failed to meet player and developer expectations. Now, EA’s DICE is attempting to course correct. This comes in the form of Battlefield 2042 Season 1: Zero Hour. The developers are promising all sorts of changes and additions to spice up and revitalize the BF2042’s gameplay. In this guide, we are going to take a look at the release date and time of Battlefield 2042 Season 1, as well as see what’s in store for the game. 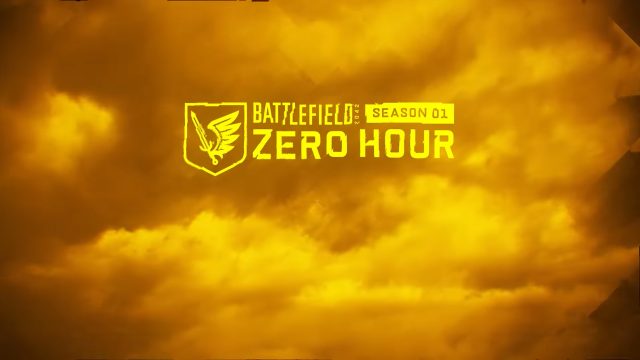 When Does Battlefield 2042 Season 1 Start

Battlefield 2042 Season 1: Zero Hour is scheduled to start this Thursday, June 9th, 2022. Season 1: Zero Hour’s additions include a new map called Exposure, a new Specialist that goes by the name of Ewelina “Lis” (she specializes in taking out vehicles), new weapons, weekly missions, community spotlights, and more. The biggest addition is the Battle Pass. The Battle Pass is available in a Free and Premium versions. The Free version allows you to unlock up to 30 Free Battle Pass rewards. In addition to these 30 Free BP rewards, the Premium BP can unlock up to 70 Premium Battle Pass rewards. With it, you also get the following exclusive rewards which you immediately unlock:

This Chapter is rumored to last until August. Here’s a list of other as of yet unconfirmed leaks: