A very popular Urban Fantasy RPG, Dislyte is one of the most interesting mobile titles to have been released in a long time. In this game, you control a bunch of characters that are described as Espers. This means that they have many supernatural abilities. These include standard damaging attacks, buffs, debuffs, and, of course, healing. Picking the right healer for your game can mean the difference between victory and defeat. But which Healer to choose? In this Best Healer Dislyte guide, we will list out all the Healers in the game and see which ones are the best at what they do. 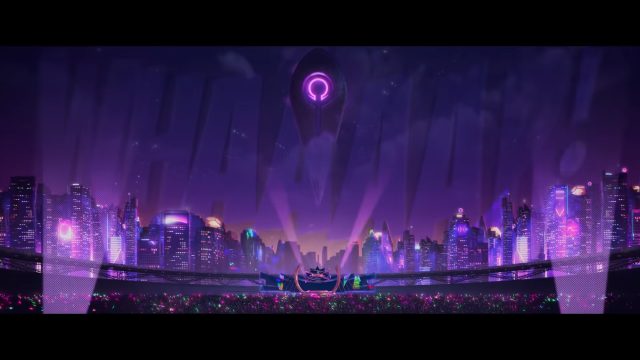 Here is the complete list of all of the Healers that are currently available in Dislyte:

Now, due to the way Dislyte’s gacha system functions, you may not be able to get the absolute best healer in the game just by playing the game, since there is always an element of chance to it. However, this doesn’t mean that you will somehow be saddled with a bad healer. Each one is good in their own way, it’s only that the best ones are, well, a bit better. As to which character is the best Healer in the game – it’s Sally. She has both excellent cures for her allies’ ailments, as well as powerful regular healing.

Other top-notch Healers also include Chang Pu and Heng Yue. If you have multiple Healers in your team, the healing effect can be near-constant. Though, it isn’t recommended that you have more than two at any time. A good tactic is to have one that is focused on healing, and the other can apply buffs to your teammates.