Want to know what are the best decks for the Super Ice Golem Challenge in Clash Royale? We’ve got you covered! It’s a new week and a new challenge in everyone’s favourite deck-building strategy game. For this week, developer Supercell has prepared a seemingly simple yet exciting challenge. Check out what we think is the best Super Ice Golem Challenge Deck in Clash Royale. 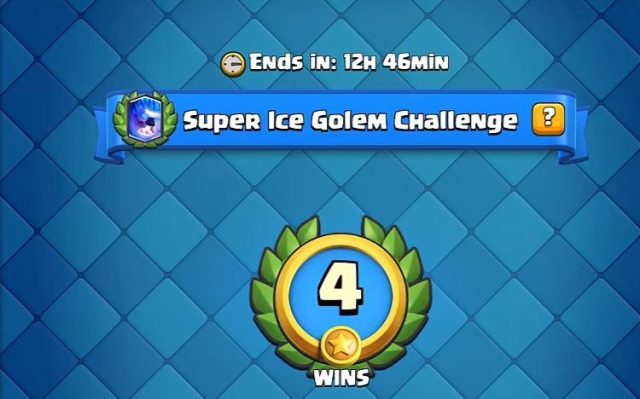 Before we jump to the decks, let’s first see what the challenge is for this week. This time around, there are no special rules or additional elements. The rules are the same as they are in regular ranked matches. However, each deck must have one unique card, after which the challenge is named – Super Ice Golem. This version of Ice Golem is much stronger compared to the standard version.

It cost 4 Elixir, which is double the cost compared to the regular price of 2 Elixir. However, it also deploys a significantly beefier Ice Golem on the battlefield. This version of Ice Golem comes with an improved damage rate and bigger health, making it much more threatening. And on top of that, when the enemy destroys it, it will freeze all the opponent’s cards in the entire arena! A very powerful effect indeed. As always, we’ve checked out some of the best community members out there, and below, we present you what they think are the best decks for this challenge:

NEXT POSTShiny Zekrom in Pokemon GO 2023