Ni no Kuni: Cross Worlds is an RPG made by Studio Ghibli and Level-5. It was originally released in June 2021, but only for Japan, South Korea, and Taiwan. Now, it has finally been released worldwide. As Studio Ghibli is one of the best animation studios of all time, which brought us such masterpieces as Princess Mononoke and Spirited Away, the character designs, atmosphere, and animation in Ni No Kuni Cross Worlds are all top-notch, of course. The game also features a guild system as well, which are called Kingdoms here. Though, the option to do so isn’t available right from the start. In this guide, we will explain how to create and join a guild in Ni no Kuni: Cross Worlds. 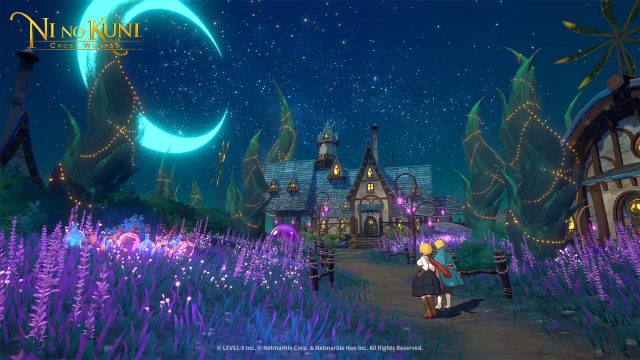 How to Create & Join Guild in Ni No Kuni Cross Worlds

To be able to create or join your very own Guild (Kingdom) in Ni No Kuni Cross Worlds, you will first need to do the main storyline and sufficiently advance in the associated reputation quests. After that, you will get a prompt notifying you that you now have access to the Kingdom system in the game. To do this, go to your “Community” tab, in which you will then find the “Kingdom” tab. Here, you will have the option to “Create Kingdom” or “Join Kingdom”. If you decide to create your Guild, you will be able to customize things such as your Kingdom name, symbol, colors, and other things of that nature.

And if want to Join a Kingdom, you will get a list of all the available Kingdoms which you can join, as well as the level you need to be in order to join them. You will also be able to sort them according to their ranking, see which Guilds you’ve applied to join and invite other players to join your Kingdom (if you have created one, that is).