Ni No Kuni Cross Worlds features an intricate system of classes and characters. They are designed so that all types of players can find their preferred look and playstyle. However, being a game based on a gatcha system, there are many aspects in this mobile-first title that are heavily randomised. Thus, some players might not be satisfied with their characters and will want to change them at some point. If you don’t know how to delete characters in Ni No Kuni Cross Worlds, here’s what we know about it. 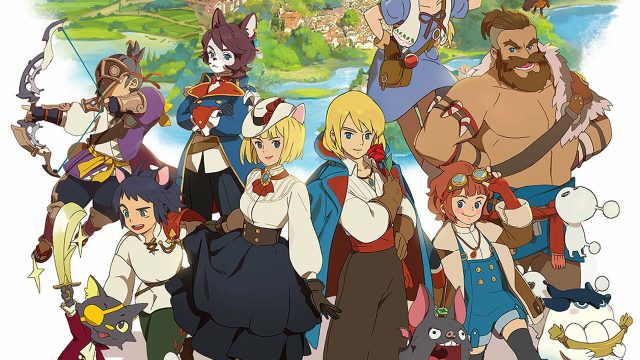 Can You Delete Character in Ni No Kuni Cross Worlds?

Ni No Kuni Cross Worlds is a free-to-play mobile title that relies on in-game monetisation, namely the gatcha system, to make a profit. As such, there are many aspects of the game designed to incite players into spending some money on the game. The game features five classes at launch – the Swordsman, the Witch, the Rogue, the Engineer, and the Destroyer. Players can have one character of each class per their account.

Characters are tied to an account and share the same name, inventory, currency, and familiar information. Only the story progression is separated for each character. Therefore, you can have a maximum of five characters per account, one for each class. Why is this important? Because if you decide that you don’t like your rogue build, for example, you will probably want to delete it and start a new one, right? Unfortunately, it is not possible to delete characters from your account.

Developers have officially confirmed this. Once you create a character, you can not delete it from an account. Thus, you need to be extra careful when creating a character. Think about it thoroughly and take your time before you make a decision and know for sure that’s the character you want to play.