Ever since Diablo 2: Resurrected has been announced, players have been eager to learn the exact date & time when it will finally release. It’s no wonder that this is the case, seeing as the Diablo franchise is one of the most iconic action role-playing games ever made. Diablo 2, especially, is considered by many to be the pinnacle of the genre, and it has inspired countless clones and inferior knock-offs during its heyday. Now, the release date of this much-anticipated remaster is almost here, and our comprehensive Diablo 2 Resurrected Release Date & Time guide will tell you when you can expect the game to be available. 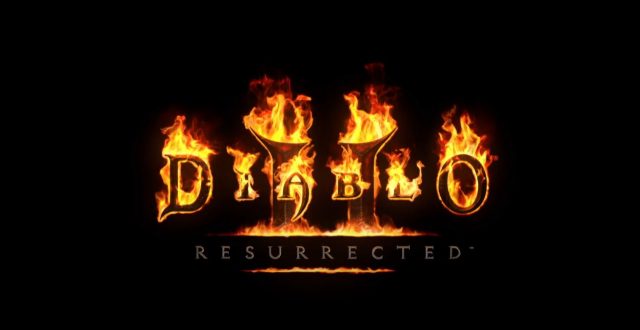 When is The Diablo 2: Resurrected Release Date & Time

The release date for Diablo 2: Resurrected is scheduled for Thursday, September 23rd 2021. It will have a simultaneous release on all platforms (Nintendo Switch, PlayStation 4, PlayStation 5, PC, Xbox One, and Xbox Series X) at the same time. The global release time is going to be at 8 am PDT. When we take time conversion into account, depending on where you live, this means that the game will become available at 11 am ET, 5 pm CEST, or 4 pm BST. Of course, if anything about this changes in the meantime, we will let you know.

The game has been in beta for a month now. The response to the game during that time has been, on the whole, fairly positive. While some players are less than happy with some of the changes that have been made to the game, most have found that the additions and quality of life adjustment have made the game a better overall experience. Time will tell if this will be enough to attract new players as well. The biggest changes from the original include 4K resolution and 7.1 Dolby Surround Sound. Like many other remakes, the new graphics can be toggled off whenever you want to by pressing a single button.