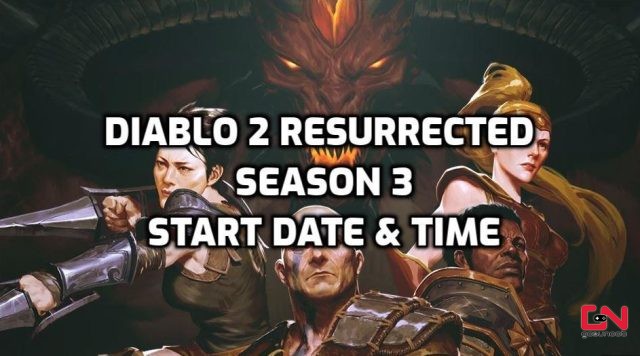 The second ladder season of Diablo 2 Resurrected kicked off on October 6th, 2022. That was several weeks following the 2.5 update, which introduced Terror Zones. D2R Season One started on April 28th, 2022. This means that more than five months have passed between the two seasons. However, Ladder Season Two was slightly late due to Blizzard wanting to test the new features. Particularly the balance of Terror Zones. Nonetheless, the five-month schedule is still a month shorter compared to the original Diablo 2, which had ladder resets every six months. If we check the official D2R news feed, we can create a timeline from the first ladder testing on PTR to the start of Season 2.

While the original Diablo 2 ladder had resets roughly every six months, Blizzard’s goal with Diablo 2 Resurrected seasons is to last around four months. As we see above, that wasn’t the case with the first season. However, despite unplanned delays, Blizzard still aims to have four-month seasons. If they manage to achieve this schedule then we expect Patch 2.6 PTR to drop somewhere in late December or early January. This would put the start of Diablo 2 Resurrected Season 3 somewhere in early February 2023. So there you have it, these are our predictions of when can you expect the new season. Nonetheless, we will make sure to update the article as soon as there’s new information about the D2R ladder reset and Patch 2.6.