Urban fantasy RPG Dislyte was released in January 2022 and in just a few months it has managed to become one of the most popular mobile RPGs on the market. The strikingly beautiful visuals and greatly designed characters are just some of the reasons for this popularity. Dislyte core gameplay is based on a gatcha system, where players use Golden Record spins for a chance to unlock some of these characters, called Espers. Espers range from three to six stars, but there’s a way to level them beyond their cap level – Starimons. In this guide, we’ll explain how to get and use Starimon in Dislyte. 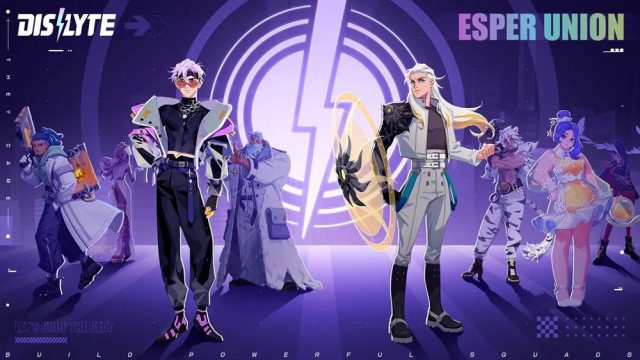 How to Use Starimon Dislyte

Upgrading your Espers in Dislyte can be achieved in various ways, one of them being the process of “promotion”. If you are familiar with Ascension from Genshin Impact, that’s essentially the same procedure. Naturally, you will want to upgrade your Espers to higher levels as that will allow you to progress towards the end-game content. And that’s where Starimon jumps in. Once you level up your Espers to their current max level, you can use Starimons to raise their star ranking. This will not only raise their max level but will also bolster their base stats.

Each Esper has its level cap based on their star ranking. That is, a 3-Star Espers has a level cap of 30, 40 is the maximum level of a 4-Star Esper, etc. Thus, using Starimons to promote your Espers is of utmost importance. It is also advised to level up your Starimons, as levelling your Espers past 5 Stars requires higher-level Starimons. You can promote your Espers via the Esper menu with Growth and Ascension.

How to Get Starimons Dislyte

In order to use Promotion and upgrade your Espers, you first need to find some Starimons. Luckily, that’s not a particularly hard thing to do. There are several ways to get Starimons. They can drop as rewards from story levels. Completing various missions, quests, and bounties can get you loot with Starimons as well. If you don’t get them enough from loot, you can always purchase them from various shops. Basic Starimon can be purchased from the Club and Cube Shops (with appropriate currency). In addition, they can sometimes be available from the Tournament shop, Friendship shop, and E-Cash shops. Their supplies there are limited and shops will always restock after some time.