Dragon Quest is a long-running series of RPGs. The first game was released all the way back in 1986. Since then, there have been dozens of Dragon Quest titles – both in the main series, as well as in its various spin-offs. The latest of these is Dragon Quest Treasures. In it, you take on the role of Erik and Mia, as they go treasure hunting in a strange new land. There, they will encounter all sorts of monsters. Some of these will be aggressive to them, while others you will be able to catch and befriend so that they aid you. In this guide, we’re going to see which monsters are the best ones to recruit in Dragon Quest Treasures. 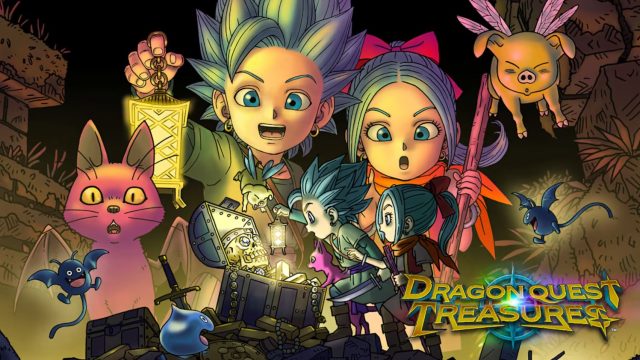