Eversoul is a brand-new gacha RPG. Featuring stunning anime artwork and a large cast of vibrant characters, it looks like it is a must-play for fans of the genre. And, as is the case with games such as this, one of the most important decisions you will need to make in Eversoul is which characters you want to play with. Picking the right ones can make the game substantially tougher or easier. But which characters are the best, and which ones are the worst in Eversoul? Well, as the game has only been out for a short while, this is something that many players are wondering about. So to make the decision of which characters to prioritize, our Eversoul Tier List is here to rank all of the characters in the game according to how powerful they are. 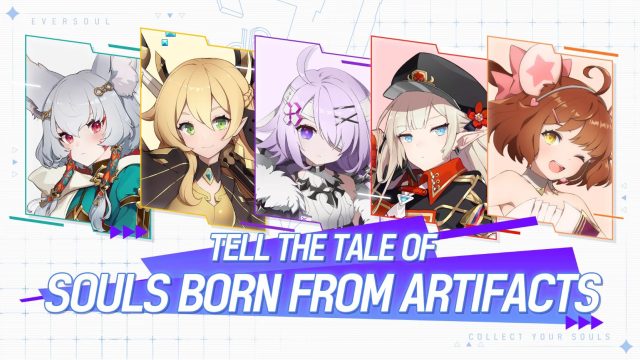 Now, before we get into the rankings themselves, we have to clarify a couple of things first. To begin with, the game has only been out for a short while now. This means that it is very likely that more characters are going to be added, and that existing ones are going to be nerfed or buffed according to how they perform in the game. Also, please note that this is only our objective opinion. If you prefer (or dislike) a certain character and feel they should be ranked lower or higher, then feel free to share your opinion on why that is in the comments. And now, without further ado, here are the rankings, from S (the best), all the way to D (the worst characters):