Final Fantasy 14 is one of the most popular MMORPGs of all time. While it wasn’t particularly successful when it was first released, it continued to gather steam (and subscribers) and is now regularly played by and enjoyed by millions of players around the world. Of course, since it is an online game, sometimes there are problems that can prevent you from playing it. One of these is the “A Technical Issue Has Occurred” Launcher error. Due to its ambiguous name, this error doesn’t tell you much about what happened, or if there is any way you can fix it. That is why we have decided to write this guide, so that we can explore the FFXIV A Technical Issue Has Occurred, Launcher Error and explain what you can do in order to fix this yourselves. 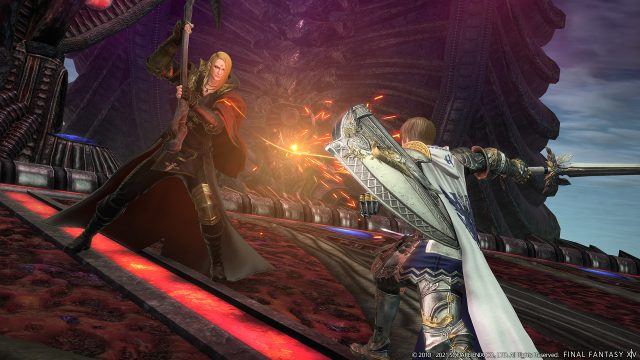 How to Fix Launcher A Technical Issue Has Occurred Error FFXIV

If you are constantly getting this “A Technical Issue Has Occurred” error, the first thing you can try is a very simple method – to change your Steam name. This is what has helped the most players that had this problem, and it occurs when you have non-alphanumeric characters (such as @, !, $, etc.) in your Steam name. Apparently, the FFXIV launcher does not like these characters and this often causes the “A Technical Issue Has Occurred” error.

The second thing you can try is to delete your ECT folder. Go to where you have FFXIV installed, and look for this folder there. After you have deleted it, restart Steam and then try to run the game again. Hopefully, this should resolve the issue. And if neither of these solutions have worked, you have one more thing to try. This requires that you uninstall and then reinstall FFXIV from scratch. We know that this will take a lot of time and bandwidth, but it’s the only method left to fix this launcher error.