The latest Final Fantasy XIV expansion, titled Endwalker, is currently in Early Access, and set to fully release very soon. Like all online games, there are many connectivity errors that you can get in FF14. One of these was the Error 2002, but now another one has appeared. This Error 3001 informs players that “World is full, please wait until an opening is available and try again.” However, instead of placing players in the appropriate queues, it simply boots them. Like the previous error, this also seems to be down to the servers’ side. But is there anything that the players can do to fix this on their end? Well, in this FFXIV Error 3001 World is Full Fix guide, we will discuss several methods you can try to resolve this. 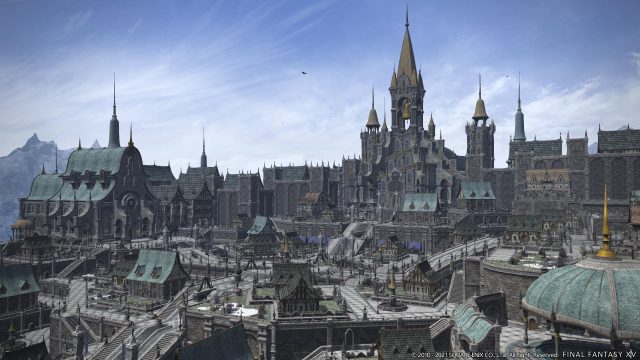 How to Fix FFXIV Error 3001 World is Full

Similarly to Error 2002, there are several things you can try here. Of course, just like with that error, none of these are guaranteed to work. Only developer Square Enix can permanently resolve these connectivity problems on their end, and it still isn’t confirmed when that will be the case.

Until Square Enix does that, however, here’s what you can try in the meantime. The first method here is to use the World Visit system and see if you can log into a different world. This way, you can try to get into a less populated world. If that doesn’t work, something which has helped many players here is to attempt to switch back and forth between data centers. Also, several players that have more than one character have reported that this is affecting only one of their characters. Some have even stated that they have not received this Error 3001 when they have created a new character. We advise you to try all of these out and hopefully, one of these methods will work for you.

NEXT POSTShelter Icarus How to Build Shelter