What is the best starter nation to pick in FIFA 22? There are several things you will need to consider here. Of course, personal preferences are a big factor here. But let’s assume that they don’t necessarily factor in, and that you are primarily looking for a starter nation that has the best stats. If that’s indeed the case, then our FIFA 22 Best Starter Nation guide will help you choose the right nation to start with and one which can also be used to complete various Squad Building Challenges. 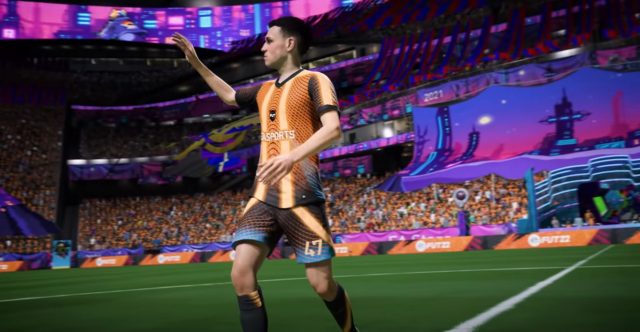 Which is the Best Starter Nation in FIFA 22

Like we said, this isn’t an easy question to answer. One of the best starting choices has got to be Brazil. This is because Brazil has some very cheap but excellent players in every one of the leagues in the game, so building an excellent team around Brazilian players isn’t too hard. In particular, Serie A has a lot of players from every nation in the world, and many of them are worth getting. On the other hand, the Premier League is much more expensive. This is to be expected, since it is also a lot more popular than Serie A. The players there are usually priced a lot higher than it other leagues for that exact reason.

When it comes to Nation Starter Packs, the best ones can be found among European countries. Strong ones include England, France, Germany, and Spain. Of these, England and France are probably the strongest choices. Though, any one of these is a good pick, and can be used to complete the early squad building challenges. For more advanced one, such as the infamous Puzzle Master SBC, you will, of course, be required to mix and match the players in your team from many other leagues and nationalities.

NEXT POSTNew World Twitch Drops – How to Get Vinespun Weapon Skins