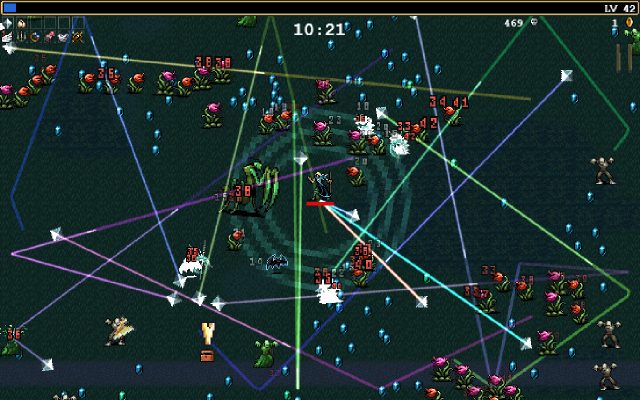 Where to Find Dragon Shrimps in Vampire Survivors

The Dragon Shrimp spawn in several waves, with the fourth and last wave, in particular, having a huge amount of them. So, it might even be possible to get O’Sole Meeo on your first try. Even better, since the game counts your total number of enemy kills – including Dragon Shrimp – you may have already killed enough of them in previous runs to automatically unlock the dog character.

NEXT POSTHow to Get Cinnamoroll Backpack Roblox Hello Kitty Cafe