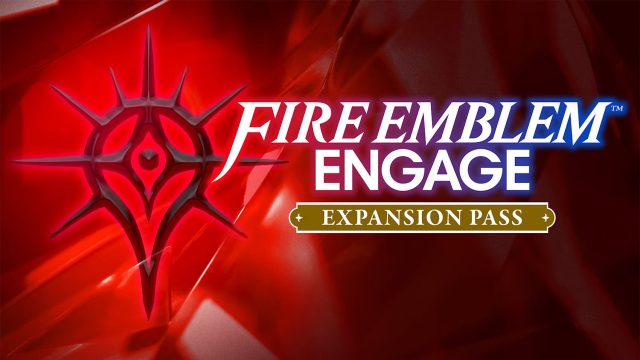 If you own the Fire Emblem Engage Expansion Pass, you are eligible to receive all the DLC Wave 1 content on the game’s release day, Friday, January 20th, 2023. To get access to the DLC content, players must visit the Boutique, a store located in Somniel. If you own the Paid DLC, you’ll receive the new accessories and outfits when you visit the store for the first time. In addition, you’ll also get a Silver Card. This item offers a 30% discount on in-game purchases in the Armory and Item Shop.

Finally, you’ll also get additional Emblems. This includes Emblem Bracelet for Edelgard/Dimitri/Claude and an Emblem for Tiki. When a character equips an Emblem, they will receive stat boosts, including a 20% increase in earned EXP. In addition, a unit wearing the bracelet will have enhanced stat growth when levelling up. However, many players are unsure how to get these Emblem Bracelets DLC items. The thing is, all this bonus content only becomes available after you do a specific thing during the missions. Here’s when you will receive Fire Emblem Engage Emblem Bracelets from DLC Wave 1:

PREVIOUS POSTHow to Breed Hoola in My Singing Monsters 2023

NEXT POSTHow to Breed PomPom in My Singing Monsters 2023