Fire Emblem is a long-running series of tactical role-playing games. The latest entry in the series, Fire Emblem Engage, has recently come out for the Nintendo Switch. And with it, a return to the FE setting, with many familiar and new characters alike. And, since there are so many characters – several dozen of them, in fact – you are no doubt wondering which characters are the best. After all, choosing the right (or wrong) character in games such as this can mean the difference between an easy victory or a crushing defeat. In order to help you decide on which characters to focus on, we are going to rank all of them in this Fire Emblem Engage Tier List. 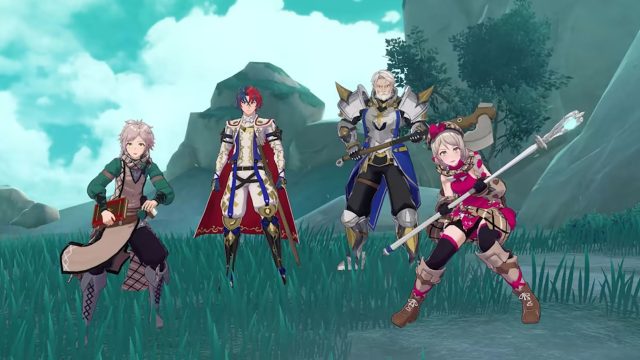 Now, before we get into the rankings themselves, we need to clarify something first. This is only our subjective opinion about which characters are the best. Since the game has only been out for a short while, we haven’t had too much time to try everything out. As such, this list may end up getting updated in the near future. Also, if you think a certain character should be ranked lower – or higher – then feel free to share your reasons for why you think that is in the comments below. And now, without further ado, let’s get into the rankings themselves, starting with S tier (the best), all the way down to C tier (the least powerful):

We’d also like to thank GameFAQs user Gandalf90 for them putting together a picture with the base stats of all the characters. You can use this as a handy reference to determine their power levels.

PREVIOUS POSTHow to Breed PomPom in My Singing Monsters 2023