When does Forspoken come out? Luminous Productions’ upcoming action role-playing game is almost here, marking the first major video game release of 2023. In addition, this will also be the first true next-gen game published by Square Enix, as it will only be released on the PS5 and PC. If you can’t wait to take on the role of Frey Holland and set yourself on an adventure across the fantasy world of Athia, read on! Here is the exact Forspoken release date and time on PS5 and PC (Steam and the Epic Games Store). 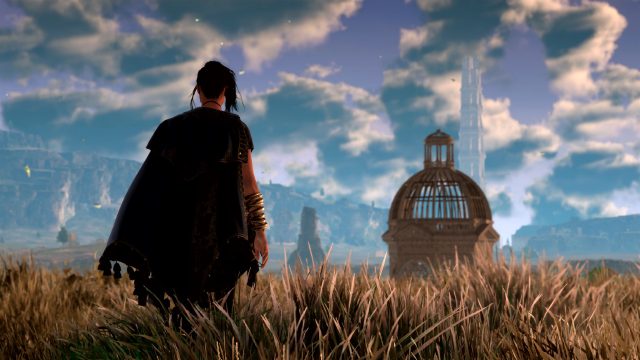 At what time does Forspoken release on PC and PS5?

After a few delays, we know exactly when Forspoken will be released. Apparently, the game will have the same release time across the globe. This diverges from the PS5 standard – to release all games at midnight local time. According to an official post from August 2022, here’s when the worldwide release date is based on your region’s local time:

For the release of Forspoken, there will be no early access period. Giving EA as a bonus for buying a deluxe edition has become common over the last couple of years. However, those who purchase the deluxe edition will get early access to the prequel story DLC “Forspoken: In Tanta We Trust”. The DLC will arrive in the summer of 2023. If you want to play the game as soon as it becomes available, you will want to preload Forspoken. Check out our separate guide to learn how to do that. With that being said, our “Forspoken Release Date and Time” guide is completed.