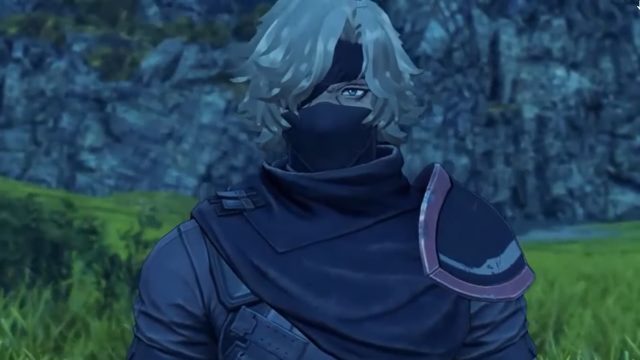 How to Unlock Gray in Xenoblade Chronicles 3

The first step towards unlocking Gray as a playable Hero in Xenoblade Chronicles 3 is to complete Chapter 2’s Main Quest – “The Kind Right Hand”, as well as to recruit Valdi. After that, you will then gain the ability to climb up special walls that are scattered around XC3’s open world. Go to the Kamos Guidepost landmark and travel northeast until you come across a pink-colored moss wall. Climb it and then head to the blue light surrounded by enemies there. A cutscene will start playing and you will be introduced to Gray and his Hero quest – “A Gray Matter”.

He will attack you, and you need to get him down to half health. After that, he will stop the fight. After another short cutscene, jump off the cliff and run after Gray. This isn’t difficult to do, simply follow his marked footsteps. After a short chase, you will catch up to him. This is followed by yet another cutscene and battle. At the end of this fight, Gray will agree to then officially join your party as a playable Hero. He is a Full Metal Jaguar, a type of Attacker. As such, he can be very deadly in battle, since he attacks in a wide area, and his attacks get stronger the more he hits his enemies.