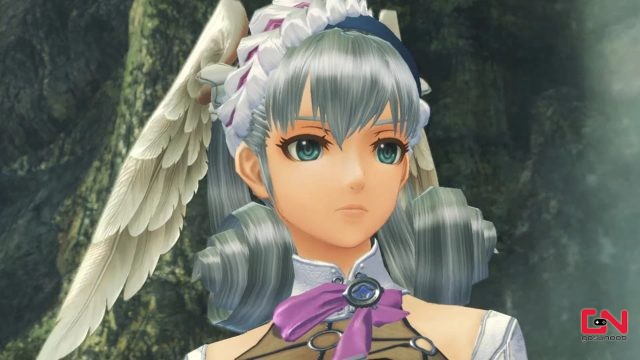 How to Get Melia in Xenoblade Chronicles 3

So, is Melia a playable character in Xenoblade Chronicles 3? Before we proceed with this guide, a fair warning – SPOILERS AHEAD. You have probably guessed now. Yes, Melia returns in Xenoblade Chronicles 3 as an NPC which you can add to your roster of characters. But, how to unlock Melia and what do you need to do in order to start her Hero Quest? Well, that’s where things are starting to get complicated. Like in many other JRPG games with numerous unlockable characters, not all of them can be unlocked during your first playthrough. And that’s exactly the case here as well.

Without many spoilers, you’ll get the Melia quest after the ending, and that’s when you can do what she requires and unlock her. Just to be clear, you don’t need to start a New Game+, just continue playing after the ending. While we can not confirm this, some played claim that you need to have every other hero unlocked and every Colony liberated in order for her quest to start. This might be true, but at the moment, we don’t have a confirmation on this. So there you have it, that’s all you need to know about how to get Melia in Xenoblade Chronicles 3. If some information turns out not to be true, or some new details are confirmed in the meantime, we will make sure to update the article.

NEXT POSTHow to Get Gray Xenoblade Chronicles 3