Open-world survival games require that you find and craft a lot of things if you want to, well, survive in them. And, even though it takes place in space, Icarus is no different in this regard. You will need to collect many crafting materials and then use them to create tools. One of the materials that you will craft is Tree Sap. However, obtaining it isn’t as straightforward as it would first appear, since you cannot really collect it like actual Tree Sap in the real world – by harvesting it from trees. No, the process to acquire it is somewhat different, as we will show you in our Get Tree Sap in Icarus guide. 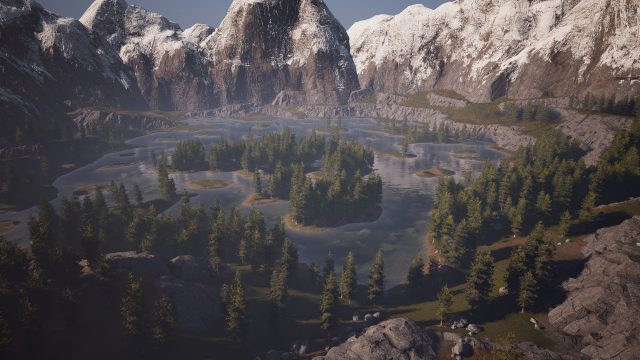 How to Get Tree Sap in Icarus

To craft one Tree Sap, you will need x4 Sticks. Luckily, sticks are some of the most abundant resources in the entire game, and you shouldn’t have any problems finding more than enough of them. Specifically, Sticks in Icarus are collected from small trees, and these are plentiful, especially at the start of the game. Tree Sap is very important, since it is an ingredient for creating Epoxy. You can craft Epoxy either with x4 Crushed Bone, or from x4 Tree Sap and x2 Sulfur.

PREVIOUS POSTFFXIV Error 90006 Fix – Connection With the Server Was Lost