A new PvE (player versus environment) open-world survival game, Icarus is different from most other types of games due to being set in space. Of course, it still keeps many classic survival game mechanics that most games of this type have. Things such as crafting, finding resources, and, of course, leveling up. Leveling up is especially important, since doing this gives you the ability to unlock new Tech Tree blueprints and get more options on what you can do, craft, and build in the game. In this Icarus Level Up Fast & Gain XP guide, we will show you a couple of tricks you can use to level up very quickly in the game. 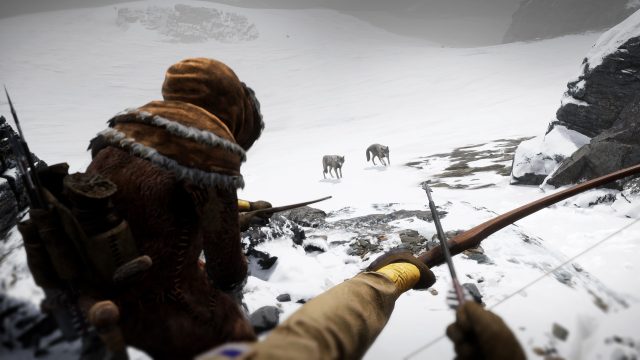 How to Level Up Fast & Get XP in Icarus

Before we begin, we have to point out that, since the game has only just been released, many of these methods will probably get nerfed or otherwise changed sometime in the future. After all, every game such as this undergoes severe rebalancing. Also, note that these are the most useful right at the start of the game, and that you won’t be able to use them to reach end-game content quickly. But, since you are most vulnerable right at the beginning of the game, it’s worth it to try them out. With that said, let’s see how you can level up fast in Icarus.

The first thing you should do to level up quickly and gain a bunch of XP is to hunt. Specifically – wolves. They go down easily with a spear thrust or two to the head and they give a massive amount of XP. Don’t forget to skin them once you’ve taken them down. Another thing that you should get in the habit of doing in this game is to keep pressing the F key. This way, you will pick up all the things on the ground, such as fiber and sticks, as you move around the game.

Doing this doesn’t give a lot of XP by itself, but having it on all the time adds up XP. Finally, you can also craft easy to make items that are constructed from plentiful materials. Bandages are one such item. Every time you craft it, you will gain XP. Using all of these, you should level up very quickly.

NEXT POSTOxygen Icarus How to Get Oxygen