Apex Legends Mobile is now live all around the world. The global release marks the beginning of Season 1 and the introduction of the first-ever mobile-exclusive legend in the game – Fade. Fade is an offensive legend, with abilities not unlike those of Wraith. His aggressive capabilities are designed with mobile play in mind, and for many, he will be the first legend to try out. But, he’s not available from the get-go. In this guide, we’ll explain how to unlock Fade in Apex Legends Mobile. 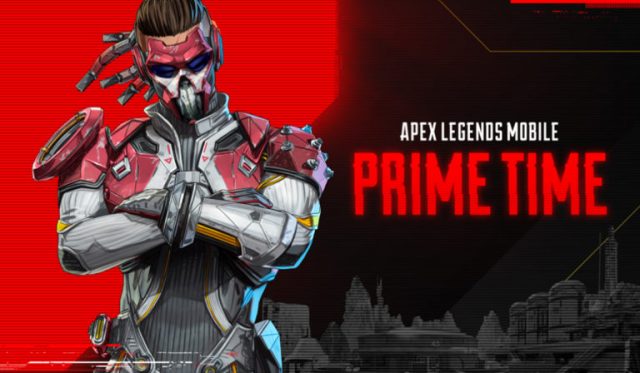 How to get Fade in Apex Legends Mobile?

How to Unlock Fade in Apex Legends Mobile

Apex Legends Mobile Season 1 has arrived with a slew of changes. These improvements are based on player feedback from the soft launch over the last couple of months. Several guns have received balance changes, the Legends perk system has been improved, the auto team fill feature was added, and much more. This includes the new gun, 30-30 Marksman Rifle, the new arena map, Overflow, and the new legend, Fade.

Just like in Apex Legends for PC and console, in Apex Legends Mobile players need to unlock some features and cosmetics by using the in-game currency. This currency is purchasable with real-life money. Luckily for fans, that’s not the case with Fade. Fade is unlockable via the Apex Legends Mobile Season 1 battle pass, called Prime Time. He is a part of free tiers in the Season 1 battle pass. This means that you don’t need to spend money on the premium battle pass. Instead, all you need to do is simply play the game and gain XP. Once you grind your way up to Tier 25 of the free pass, you will unlock Fade for free.

There are 50 tiers in total, so this is halfway through the battle pass. Thus, don’t expect to unlock him immediately. Instead, use that time to master other available free legends until you unlock him. Though, if you want to unlock him a bit faster, there is a way to do that. You can purchase the Premium Pass Plus, which will cost you 1599 Syndicate Gold. This will instantly unlock the first 10 tiers. Thus, you will only need to grind 15 more tiers to unlock Fade.