There are several ways you can get the advantage over other players in Knockout City and knowing how to throw a curve ball is one of them. If executed the right way, this special throw can surprise the opposing players. But just as important, these special moves are plain fun to pull off. So keep on reading and we’ll show you how to curve ball in Knockout City. 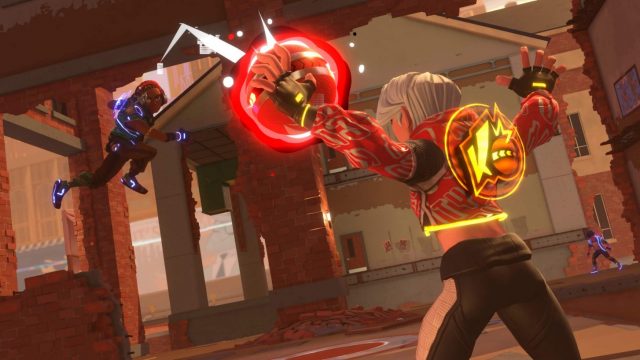 Knockout City – How To Curve Ball on The PC 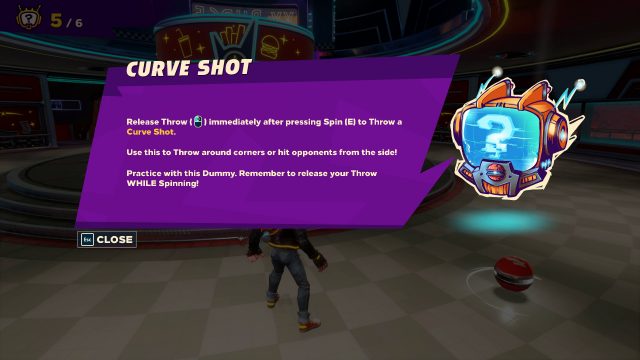 Also known as a Curve Shot, the trick to doing this move on the PC is to release your throw immediately after pressing spin jump (E by default). The curve of the throw depends on which direction you were spin jumping before you released the throw. If you move left, the curveball will go left and if you move to the right, the curveball will go there. This is a very useful tactic if the other player you’ve locked on is hiding behind a wall, since you can curve the ball and odds are good they won’t see it coming.

Another thing that you should be aware of is that you can also charge your curve ball throw. If you hold down your left mouse button to charge the throw and then press E and release it, you will thro a fast curve shot. And if you press E and throw without charging your shot, you will throw a slow curve shot instead. Learning how to alternate your throwing rhythm between fast and slow curve balls can also be useful for catching players off guard.

Knockout City – How To Curve Ball on Consoles 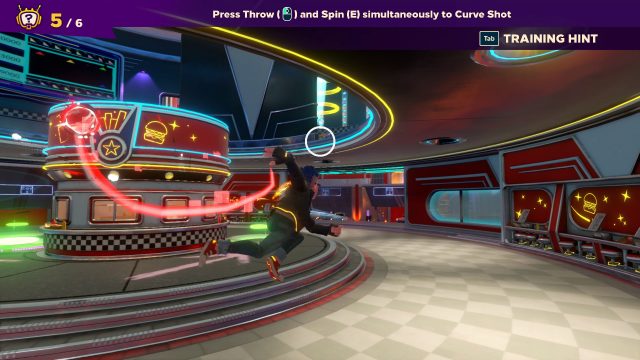 All the tips and tricks we’ve gone over above apply on the console versions of Knockout City as well, the only difference being the controls.

– XBox controls: press B before throwing to throw a curve shot.

And there you have it, you now know how to curve ball in Knockout City. Enjoy playing and keep an eye out on our Knockout City guides section, we’ll be publishing more Knockout City content soon.

NEXT POSTHow to Change Name in Knockout City